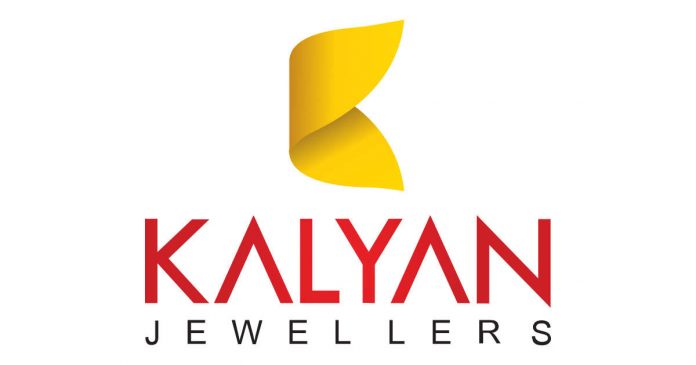 However, revenues in West Asia fell by approximately 20% in Q4FY20, owing in part to the decision to close seven stores in the area.

Kalyan Jewellers said its company in the Middle East is recovering from COVID-19related disruptions as restrictions in the markets where it operates are steadily removed. Kalyan Jewellers said on Thursday that customer demand increased significantly in the fourth quarter of FY21, resulting in a revenue rise of about 60% year over year for its India operations.

The business said in a regulatory filing that revenue growth for the first two months of the quarter (January and February) was about 35%, while growth in March was slightly higher, distorted by the loss of sales experienced in the base due to the pandemic’s effect on retail operations in March 2020.

However, revenues in West Asia fell by approximately 20% in Q4FY20, owing in part to the decision to close seven stores in the area.

“Our expansion in India was broad-based across geographies, while South India grew faster than the rest of the country. Same-store sales accounted for the vast majority of our expansion in the most recent year, as only two new stores were opened in the previous year. We believe a major shift in market demand from the unorganised to the organised segment has been a significant driver of our recent revenue growth momentum in India, as evidenced by the rise in footfalls we’ve seen across our store network.”

India’s economic growth was widespread across the country, though the south fared better than the rest. However, the company said that the gross profit in the most recent quarter was negatively affected, partly as a result of a combination of the previously listed factors, as well as the recently reported cut in customs duty.

Author - November 26, 2021
0
The Employee Provident Fund (EPF) is one of the recommended savings schemes driven by supervision under the Government of India, the Ministry...