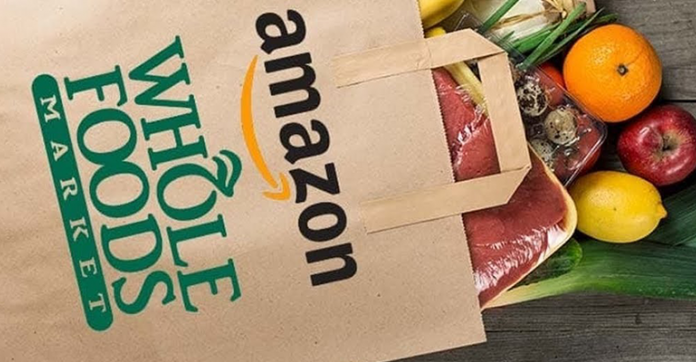 Amazon India has launched a food delivery service called Amazon Food in Bengaluru. The company aims to grab the major market share with the already established competitors Zomato and Swiggy.

Amid the pandemic crisis, which is no time to make risky business decisions but it is exactly what Amazon India has done.

Amazon has launched “Amazon Food” last week in Bengaluru alone near and around the IT parks of the city. In due time it is expected to grow to other parts of the cities and then around the country as well. Even though Amazon had announced that they would be launching the app the timing is surprising because recently it hasn’t been the best of times for the major two rivals Swiggy and Zomato because of closed restaurants amid the lockdown.

Until recently there has been a Duopoly of food delivery service apps in Asia third-largest economy, since Uber eats was sold to Zomato in January this year. Since then Zomato and Swiggy had been having the major market share.

Amazon’s statement after the launch of its food delivery app reflected the current market realities. They said that “We are launching Amazon Food in some select parts of Bangalore allowing customers to order from handpicked restaurants and cloud kitchens that pass our high hygiene certification bar.”

With the massive delivery fleet of Amazon it would be quite easy for them to slowly spread the food delivery system to other parts of the state and the country.

Amazon food’s entry is expected to rattle the online food delivery business in India. There is a potential of the launch of price war again between these giants which would trigger massive discounts and cash burns between them. Swiggy and Zomato who are barely holding down by challenges, now have to fend off the mighty American tech giant. Swiggy has also tied up with other brands for sustaining in the market.

Food delivery in India might not be the same as before in the post-COVID-19 world.