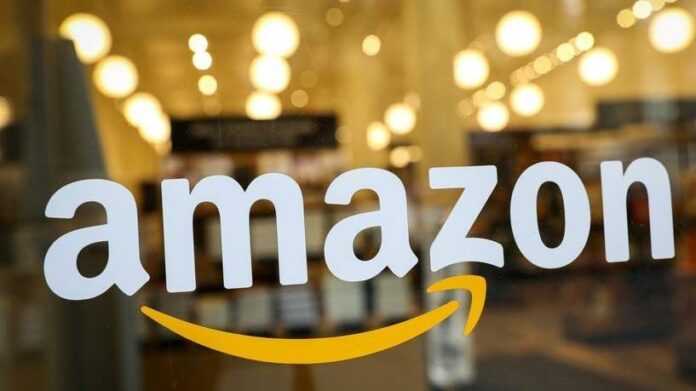 Samara Capital has told Amazon Future Retail Limited (FRL) that it wants to buy retail businesses such as the debt-ridden Big Bazaar for Rs 7,000 crore.

When asked by FRL’s independent directors to confirm whether it would invest Rs 3,500 crore in a cashless retailer to repay lenders by January 29, Amazon wrote to FRL asking them to provide its financial details to Samara Capital. Private Equity Fund to conduct a quick check

However, Amazon did not explain why Samara Capital confirmed this to the US company instead of speaking directly to the FRL.

Samara Capital, which signed a non-binding term sheet in June 2020 to acquire FRL’s businesses, including Big Bazaar, Easy Day, and Heritage for Rs 7,000 crore, could not be reached for comment.

According to sources, Amazon is trying to facilitate the transaction between Samara and FRL and protect its investment in the future, ensuring that FRL does not sell its engineered assets to Reliance Retail or to companies that are prohibited under the original contract.

Amazon said in a January 22 letter: “The transaction envisioned in the strike term sheet will ensure the availability of funds in FRL as soon as possible through an asset sale and equity infusion, which will be a direct antidote to FRL’s debt.”

The letter states that the strike term sheet provides for the acquisition of all FRL retail assets, including “small store formats” including the brands “Easy Day”, “Aadhaar” and “Heritage” through the Amazon-led Indian-owned and controlled enterprise structure led by Samara.

Amazon has requested independent directors to allow Samara to scrutinize the FRL.Future and Amazon are embroiled in a legal battle in October 2020 after the US e-commerce giant Future Group was sued for mediation at the Singapore International Arbitration Center (SIAC). Billionaire Mukesh Ambani’s Reliance Retail is selling its assets on a slowdown.

Earlier this month, Future Retail said it had missed the deadline for banks and lenders to pay Rs 3,494.56 crore as assets could not be sold due to ongoing deals with Amazon, which affected its monetary plans.

The Fair-Trade Regulatory Commission of India (CCI) in December imposed a fine on Amazon’s 2019 deal to acquire a 49 percent stake in FRL Coupons Pvt Ltd (FCPL), the promoter of FRL. 202 crore for an e-commerce company.

The CCI order was challenged by the Amazon National Company Law Appellate Tribunal, which sent a notice to the Fair-Trade Regulator and FCPL. The NCLAT has proposed to list the subject by February 2 for the next hearing.