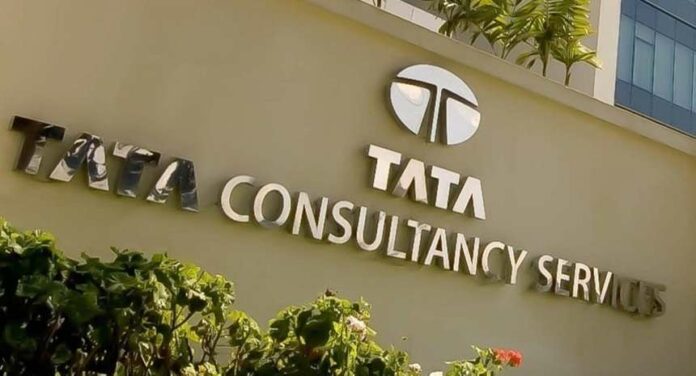 A senior TCS official said TCS aims to achieve high double-digit revenue growth in Canada over the next few years as the North American nation’s economy grows and digitalization becomes an essential asset for businesses.

TCS Canada, a wholly-owned subsidiary of India’s largest IT exporter, has a turnover of Rs 6,268 crore in FY21, tripling its total IT services spending over the past few years. Head of State Souman Roy said.

Roy said while Canadian IT spending was growing at 4-5 percent per year, the company was able to grow three times faster and surpass the billion-dollar mark three fiscal years ago. Revenue growth from Canada, which currently employs more than 7,000 people, has been hampered by a pandemic related to the 2021 financial year, but this is likely to improve significantly in FY22.

“Going forward, we will see very significant growth. It will be higher than double digits,” he told PTI, adding that the linearity between the two would lead to a growth rate in revenue and staff additions.

So far, Roy has indicated that the company’s business is more concentrated in the larger Toronto area, but is looking at other financial operations centers to expand its base, adding that it is hiring 500 people in Montreal.

Roy has made significant investments in Canada’s educational environment, which will ensure the supply of talent, Roy said, adding that it’s a priority to recruit talent locally, and if projects are not available promptly, they will be outsourced.

Interestingly, Roy said, despite the small amount of technology used by multinational corporations outside the country, all revenue from Canada goes to companies in the country.

Roy said businesses need more digitization, almost in tandem with Canadian GDP, with half of the business coming from services and the rest being split between commodities and agriculture.

“Canadian IT spending is forecast to grow by 4-5 percent, but we have tripled in the last decade. Artificial intelligence and new technologies will grow by 15-20 percent. The domestic market is huge and we have not addressed it yet,” he said.

To enhance its visibility, TCS last week announced a five-year contract as the title sponsor and technology partner for the Toronto Waterfront Marathon.

Marshini M - May 25, 2022
0
Introducing its newest service, Cleartrip Tatkaal, which gives a flat 50% off on all domestic flights and hotels with Cleartrip and Flipkart...