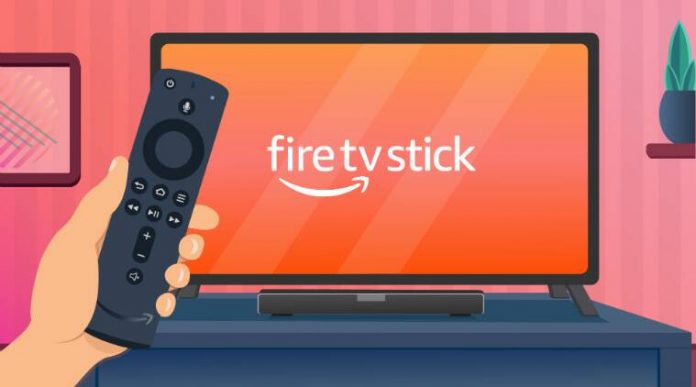 Fire TV stick, a TV streaming device by Amazon has begun production in India. The devices are set to be manufactured on a contract basis at the end of the year by iPhone maker Foxconn’s branch cloud network technology in Chennai as announced on Tuesday. The manufacture of the firesticks marks the companies first manufacturing line in India adhering to the Indian government’s “Make in India “policy. Electronics and IT minister Ravi Shankar was briefed on the initiative by the company’s head Amit Agarwal. According to a company statement issued on Amazons Day One blog, companies’ decision to manufacture devices will improve domestic production create job opportunities.

Currently, Amazon is expected to produce around a lakh of firesticks each year and increase capacity in new marketplaces and cities according to domestic demand. The head of Amazon India expressed how excited they are to produce lakhs of Fire Sticks in Amazon’s first manufacturing facility in India. The said facility will cater to the demands of Indian customers.

Devices such as Echo, Kindle, Alexa, and Fire TV are sold by Amazon under the devices category through its website. The firestick is the most important device among the above sold by Amazon in India. The company has claimed that a double number of Fire TV sticks and Fire TV Stick lite have been sold in the initial stages of the Great Indian Festival of 2020 compared to the 2019 figures and Amazon devices were purchased by more than 1 lakh customers. Founder and outgoing CEO Jeff Bezos on his recent trip to India had revealed that an additional $1 billion would be invested n India which would take the total amount invested in India by Amazon to $6 billion.