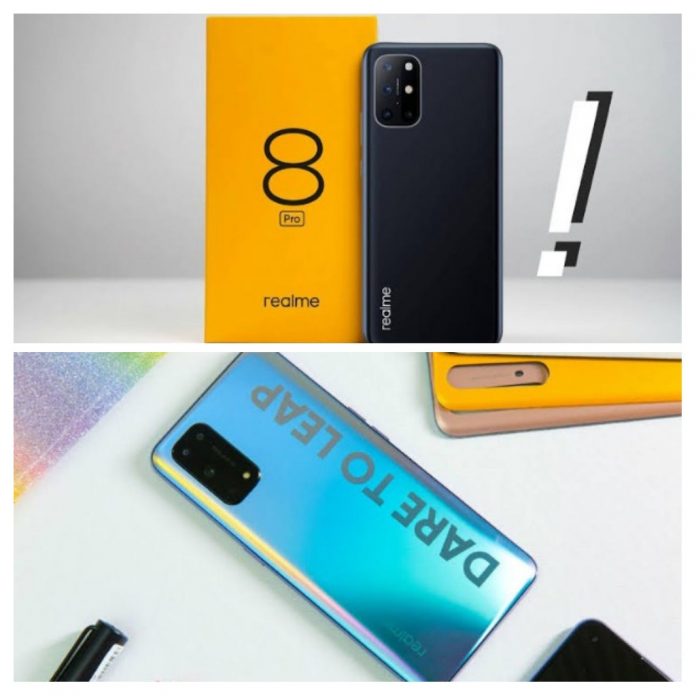 On 16th April Friday Realme announced that it will launch Realme 8 5G in India on 22nd April. This is upgradation for the recently launched Realme 8 4G. This is third phone of Realme in the 8 series.

Vice President and CEO of Realme India and Europe, Madhav Sheth confirmed this news earlier in an interview. Furthermore, Realme also plans to launch the entry level Realme 8i in India. The launch of Realme 8 5G is a day earlier in Thailand, that is 21st April, thus some features and design of the phone is already revealed in open. The phone will come with a 6.5-inch display with a 90Hz refresh rate and punch hole cutout. The phone is confirmed to pack a 5,000mAh battery and side mounted fingerprint scanner. On the back, it will come with three cameras including a primary 48MP sensor. Much like most Realme phones, the Realme 8 5G will also be slim and light at 8.5mm and 185 grams. It will come in Supersonic Black and Supersonic Blue colourways. Realme 8 5G is confirmed to be powered by MediaTek’s newly announced Dimensity 700 processor. Realme 8 5G will be the first phone in India to launch with this processor. The Realme X7 and Narzo 30 Pro, Realme’s existing budget 5G phones, come with the Dimensity 800U chipset. The Realme 8 5G should slot somewhere between the 4G Realme 8 and Realme 8 Pro. While the Realme 8 starts at Rs 14,999, the Realme 8 Pro starts at Rs 17,999.