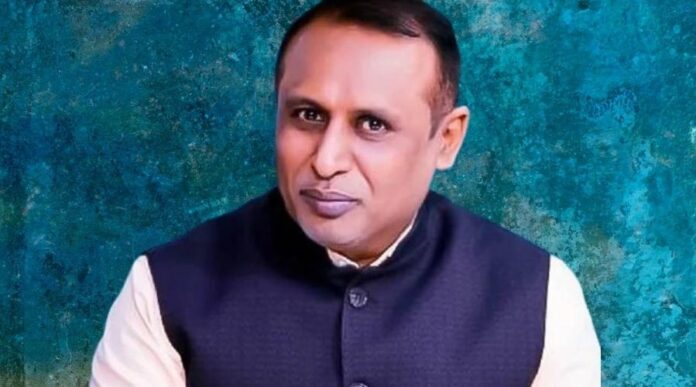 TV9 Network is one of India’s most credible news networks. It works to empower citizens by delivering free, fearless, and unbiased news. Its objective is to make robust, and structured content.

TV9 Network strengthens its leadership at TV9 Digital with the appointment of Anshuman Tiwari as the new editor of Money9.

Anshuman is a renowned journalist who has an impeccable grip on public personal finance synergy. He can explain complex, diverse topics like personal finance, capital markets, and public finance companies in the most creative and innovative style.

The Financial Times portrays him as a veteran journalist. He worked seven fantastic years at India Today. He also had the experience of a brief stint with global media brands such as London and Dayton News Chronicle, Ohio, USA.

He is the recipient of the prestigious award Ramnath Goenka Award. He was also awarded for his brilliance in investigative journalism with the WAN-IFRA International award. Another popular award which he received is the ENBA award for the best economic show on digital platforms.

Money9 is India’s first multi-lingual personal finance platform. This platform within a short period of nine months received an appealing and loyal response from the audience. The show is famous for its dealings with complex personal finance content in an uncomplicated, easy-to-consumer format.

They work hard to remove the complexities of financial news intelligently. Another added advantage of Money9 is that it is available in both Hindi and English. It aims to extend it to other languages like Bengali, Kannada, Telugu, etc.

It has a mission of ‘financialising India’ by providing personal finance to the people belonging to the under-served category. The gap between the people lying at the extreme bottom and high levels of the economic pyramid is widened and intensified with the digitization and rapid financialization of rural and semi-urban India.

The financial terms and usages seem to be alien for the laymen. Money9 comes as a solution to address the exciting offers in the market in a very lucid and understandable language. It provides awareness to sharp and relevant economic contents which are unknown to ordinary men. It also informs numerous methods through which India can direct their savings to investments.

Barun Das, CEO, TV9 Network, commented that they are very well confident with Anshuman Tiwari who has a knack to break down complexities in the subjects of economy and public policies. Anshuman responds to his appointment saying that he is very delighted to carve a new path in the area of personal finances.