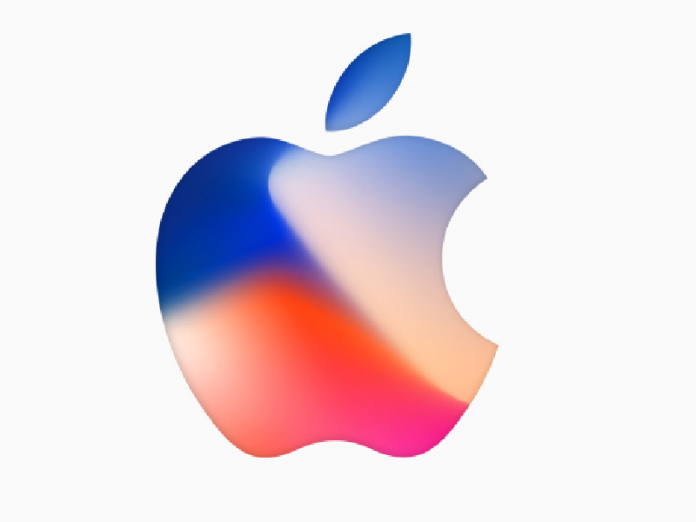 Apple released iOS 14 last year with a range of new features, tighter privacy laws, and features that made the iPhone even smarter. But the iOS 14 comes with a hidden sandboxed security device named BlastDoor, a security developer working with Google’s Zero Project team has developed. The BlastDoor service is responsible for scanning untrusted data in iMessage, running separately from the protection mechanism of the user, thereby minimizing workloads on the operating system. The BlastDoor service will detect and secure dangerous content obtained in iMessages in a sandbox system.

The BlastDoor service is intended to function with iMessage only, which is why it reads all the data it receives as a link. If a link is submitted via iMessage, the sending device will first render a preview of the webpage and collect some of the metadata about it before the link is packed into the folder. This folder is then encrypted with a temporary key and posted directly to an iCloud server. Then, when the connection is received, the decryption occurs with the keys sent to the recipient. All this is going to happen within the BlastDoor service.

Until BlastDoor was developed and rolled out as part of the iOS 14 update, Apple used IMAgent to review the contents in iMessages, which is short for the Instant Messaging Agent and added anonymity and protection to Apple’s messaging network. However, it was not as safe as the new BlastDoor sandbox program, enabling hackers to inject malicious code to extract private information from the Apple customer. The Stronger sandbox of the BlastDoor service, which may avoid the exploitation of a privilege escalating vulnerability by undermining the BlastDoor method.

However, Facebook has unequivocally demolished new privacy laws because it claims Apple wants to seize the rivalry that iMessage faces from Facebook’s IM apps. Facebook campaigned against Apple, arguing that recent reforms to privacy are putting a halt to company progress on the social media site. But in fact, it was the guise that Facebook put on to defend its ad network. Apple, though, is stubborn and moving on with improvements made to privacy.

Author - September 21, 2021
0
The campaign celebrates India’s most loved sport, Cricket, which transcends all boundaries, opening happiness for people across the nation, just like enjoying...