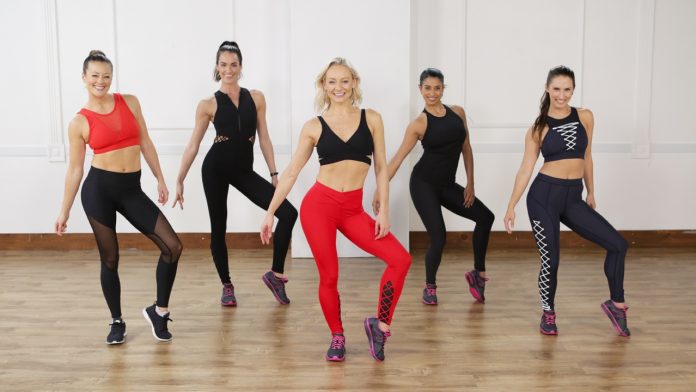 Apple is a multinational technology company that manufactures phones, computers, electronic gadgets and other online services include Apple Tv, iTunes etc. The company is headquartered in California that is one of the big Tech company along Amazon, Google, Facebook and Microsoft. The company was found by Steve Jobs, Steve Wozniak and Ronald Wayne

Apple is ready to sell a bundle plan named as Apple One  launching from the October onwards. It  includes Apple tv, Apple music.,Apple arcade, Apple News+ and iCloud data storage and also Apple is launching the Virtual Fitness classes. The fitness virtual classes of  Apple will compete with Peloton and Nike more directly.

The new strategies of apple is a way to make an expansion in the services business. The service business of Apple will compete with Big tech companies and they gain 10% of growth in the sales of service business rather than the hardware,So it’s a big achievement for the Apple. The bundle of basic premium services will include the Apple Music music streaming service and the Apple TV+ video-on-demand subscription (SVOD). Subscribers will be able to access Apple Arcade, the gaming site paying a flat fee for over 100 titles, the Apple News+ digital newsstand and unlimited iCloud storage will available on more costly plans.

The Apple news+ is a digital reader that includes newspaper and also can access end no. of magazines. The charge of the Apple news+ is 10$ in a month. Apple states that there 125 million subscribers are across the U.S, U.K, Australia and Canada and it is the most popular new application in the world. The Apple One package will also include this Apple news+, so it will increase the customers and will get higher reach for the application. In 2017 Tim Cook said that the service business will be double in the next 4 years so the launching of the Apple One will surely achieve that goal. Since the corona virus pandemic, the market for virtual fitness and devices that monitor exercise regimens has risen dramatically, as many gyms remain closed and people are searching for ways to stay in shape at home.

Passionate In Marketing - October 27, 2020
0
In the spirit of festivity, Greenply Industries, one of India's biggest interior infrastructure brands with over 30 years of expertise in producing...