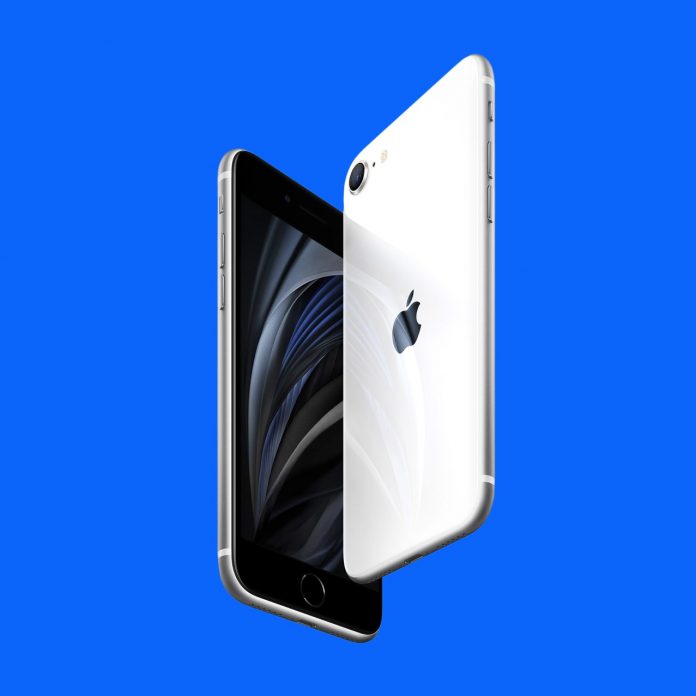 As the global smart-phone market decreased 14% in the second quarter of 2020, Apple was the only smartphone manufacturer to grow up as it shipped 45.1 million iPhones globally, an increase of 25% compared to the previous year. Samsung fell 30 %, Huawei 5 %, Xiaomi 10 %, OPPO 16 %, and others 23 % in terms of shipments in the Q2, reported Canalys market research firm.

Vincent Thielke said that Apple defied expectations in Q2, Its new iPhone SE was important in the quarter, accounting for around 28 % of its global volume, while iPhone 11 remained best-seller at nearly 40 %.

In China, Apple had best-seller results, attains 7.7 million units with 35% growth. It is extraordinary for Apple’s Q2 shipments to increase consecutively. Apple has been the best gainer in the smart-phone sales in China with a 225% growth comparing with the last quarter. Total of 13 million iPhone retail sales for the period resulting in a 62% growth yearly.

The global smart-phone market drop to 285 million units, a Q2 of freefall, as lockdown orders caused by the pandemic persisted through April and May.

iPhone SE gave Apple the latest phone for what would or else Apple be a relatively noiseless quarter for the company with no innovative phone launches. Cook said with previous data on the iPhone SE shows a superior switcher number than before, which is excellent for Apple as it was as customers hold on to iPhones for longer. According to Cook it also seemed to appeal to some people that were asset onto the device a little longer because Apple wanted a smaller form factor phone. Adding this combination of small size factor and affordable price has made the iPhone SE very popular success while the iPhone 11 is still the most popular smart-phone, the iPhone SE boosted the results. 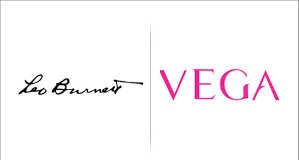