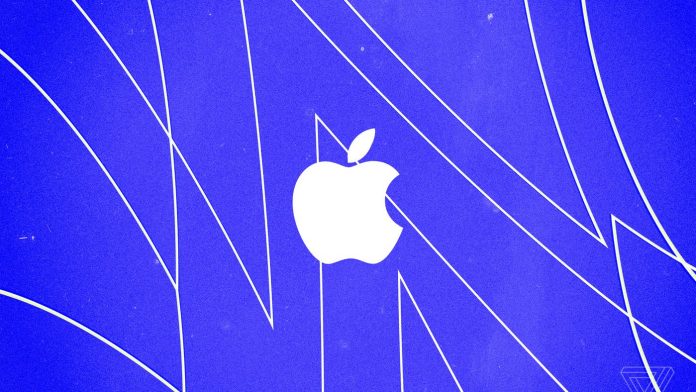 Apple is renowned for keeping forthcoming goods under wraps. So much so that the cause for this secrecy was kept hidden as well. Until now, that is. According to reports, Cupertino’s attorneys sent a stop and desist letter to a Chinese citizen, revealing why the firm is so secretive about its products and despises leaks. Apple allegedly claimed in the letter that such disclosures hurt the company’s accessory producers, consumers, and Apple itself.

Apple has stated that leaks concerning the size of its goods have the potential to mislead case manufacturers, leading to the creation of accessories that are incompatible with the products altogether. It stated that they may create and sell cases and accessories for the unannounced device that may or may not be compatible, posing a problem for Apple’s $20 billion worldwide accessory industry. Aside from that, leaks have the potential to ruin Cupertino’s surprise for its customers at launch events, with Cupertino stating that it makes every effort and takes strict measures to ensure that any information about any of its products is kept confidential so that customers can be surprised whenever it releases a new product. Apple has even stated that keeping its most recent technical discovery a secret is part of its DNA. Apple, as well as its customers, are harmed by leaks, according to reports. The letter went on to say that it was apparent that Cupertino’s decision to keep unpublished information about a product’s design and performance secret had real and prospective economic value.

The letter appears to have been written as part of Apple’s crackdown on the selling of prototypes of unannounced Apple goods on social media, with these gadgets reportedly taken from the factory and sold to anybody who might benefit from them. As a result, secret information regarding yet-to-be-released items became public knowledge long before the firm revealed it. It is unknown how many letters were sent. There are additional reasons why corporations do not want secret information about their goods to get out before formal announcements, in addition to what Apple said. One of the most important reasons is that a firm develops a product and its technology well ahead of time, and manufacturing begins before the official debut, so that once the product is introduced, shipment may begin as soon as possible. Counterfeit or duplicated items can, however, reach the market ahead of schedule if unpublished information is made public before the launch. Furthermore, buyers would be less inclined to acquire the old model if they learned of an upgraded product on the way to market.