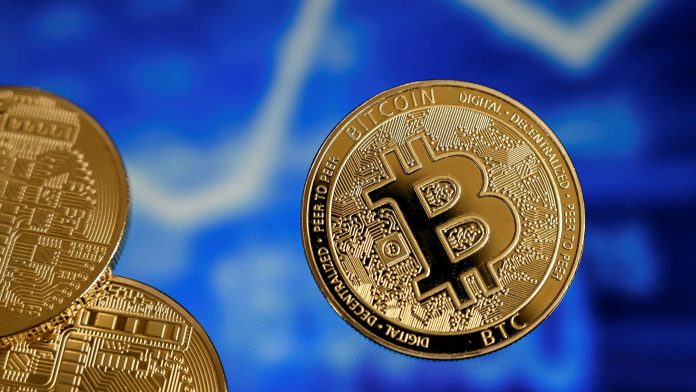 According to the University of Cambridge’s Cambridge Bitcoin Electricity Consumption Index, China’s share of global Bitcoin mining was about 65 percent as of April 2020, while the United States accounted for just 7.2 percent.

Thiel proposed that the US, including India, ban China’s ByteDance-owned TikTok.

Peter Thiel, the co-founder of PayPal and a successful venture capital investor in Silicon Valley, has cautioned that Bitcoin may be used as a “Chinese financial tool” that poses a threat to the US.

Thiel, who is also a board member of Facebook and co-founded software company Palantir Technologies, added that if China has a long position on Bitcoin, the US should concentrate on recognizing its position from a geopolitical standpoint. “It’s China’s long bitcoin, and the US should be asking some tougher questions about how it operates from a geopolitical standpoint,” writes the author. Theil mainly discussed US-China relations during the seminar, which have been tumultuous in recent years, capturing the spotlight in discussions about trade, politics, military power, and technology base, among other topics.

Thiel proposed that the United States should follow India’s lead and ban China’s ByteDance-owned TikTok. “It doesn’t seem like the kind of thing where shutting it down will result in this economic disaster.” According to a statement from the Ministry of Electronics and Information Technology, TikTok, Shareit, UC Browser, Likee, WeChat, and others were among the 59 apps in the first batch that were banned by the Indian government in June last year “because of the information available they are engaged in activities which are prejudicial to the sovereignty and dignity of India, defense of India, protection of the state, and public order.”

According to the University of Cambridge’s Cambridge Bitcoin Electricity Consumption Index, China’s share of global Bitcoin mining was about 65 percent in April 2020, while the United States accounted for just 7.2 percent. According to a research paper published earlier this week in the journal Nature Communications, China accounted for nearly 80% of global crypto exchange, consuming an immense amount of energy and risking undermining its own climate goals. According to the report, China’s bitcoin mines would emit 130.5 million metric tonnes of CO2 by 2024. This is comparable to Italy’s or Saudi Arabia’s annual greenhouse gas emissions.