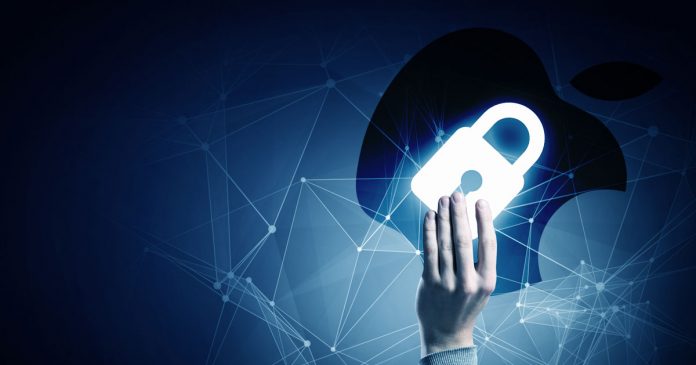 In the light of growing global security issues, Apple continues to concentrate on the privacy of customers. Believing that privacy is a basic human right, the Cupertino giant has revised its Platform Protection Guide, which outlines the features used by the organization to secure users’ devices and their data in all of Apple’s services. This detailed technical guide details how security technologies and features are introduced on Apple platforms, thus helping companies integrate Apple platform security technology and features with their policies and procedures to address their unique security needs.

Apple began releasing its Security Guide to the Platform more than 10 years ago. At the time, it was a brief paper summarizing some of Apple’s security posture, specifically for companies that knew how to integrate the iPhone into their networks. Since then, however, it has expanded considerably, with the new detailed professional guide covering 200 pages. It was before the first iPhone was launched that Apple began investing in security. When Apple was developing the first iPhone, it became apparent to the organization that the role that these handheld devices would play in our lives would be completely different from the role that personal computers played in our lives. So they were only going to be way more intimate than personal computers had ever been. And that made it clear that Apple wanted a radically new approach to security.

Apple spoke about various things, such as accessing a smartphone with a Touch ID or a Face ID. According to Apple, before a Touch ID or a Face ID was added, iPhone users were hesitant to use a Passcode feature. In the data exchanged, the company claimed that only 49% of consumers prefer to use the passcode as it was the only biometric solution provided by Apple. This meant that even though Apple offered a security protocol on its devices, the majority of consumers did not use it. Apple then introduced the Touch ID, and the number of users changed significantly because it was more convenient.

Akhil S Kumar - March 2, 2021
0
CavinKare has reported the new launch of its entire milk brand – H-Milk, along with the appointment of actor Meena Sagar as...