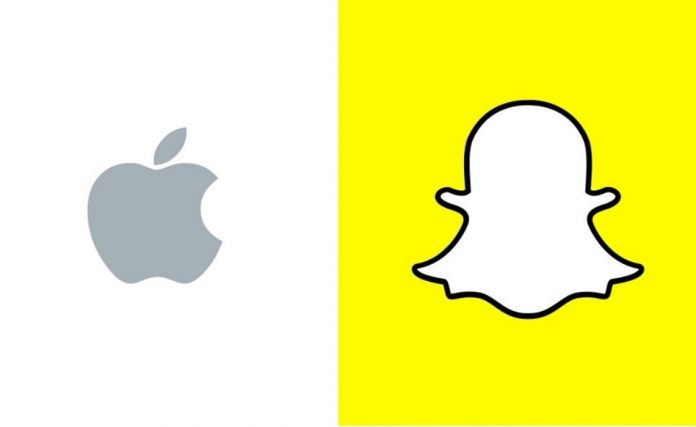 The upcoming privacy changes in Apple could hurt Snap’s ad business. It would definitely affect the user growth and business run of this app. Apple is planning some changes in privacy and security. They are seeking consent from the users to track their data and details for personalized ads. It could present a risk factor to advertiser demand. Snap is saying that it is unclear that how it could affect the long term run of the business.

Snapchat is an app for messaging and sharing of photos and messages developed by Snap Inc. Snapchat is an American multimedia messaging app that is very popular now. This app is mainly focusing on the photo-sharing between the persons and the story is also a feature of this app. Messaging and sharing are featured most conveniently. Now the Snapchat is come up with its response to the Apple Privacy changes. Apple is a multinational technology company introducing a change in the privacy policy to track the details of the users with consent.

The change is would be a worry to Snapchat and their business growth. The disruption to ad targeting caused by iOS 14 privacy changes can be a completion to Snap. Snap is already working on the armory of ad formats and advertisers. This is a summary of the opinion made by Tom Johnson, Chief Transformation Officer at ad agency Mindshare Worldwide. The changes in Apple’s privacy may affect other social media platforms like Facebook also.

Snap Inc who is the owner of the photo messaging app Snapchat earned that upcoming privacy changes by Apple. It is standing as a complete threat against the snap ad business and the future growth and, surely, the impact would reflect on the revenue also. Apple is making the changes to develop more control over their data. Other social media platforms like Facebook also reported that it would affect the ability of advertisers to reach customers with their targeted ads. Snapchat’s advertisements are drawn to the younger generation. The advertisement in Snapchat plays a huge role in income generation also.

Narthana Raj - April 12, 2021
0
Over the past 30 years, April has consistently been the best month of the year for US stocks. May through September, on...