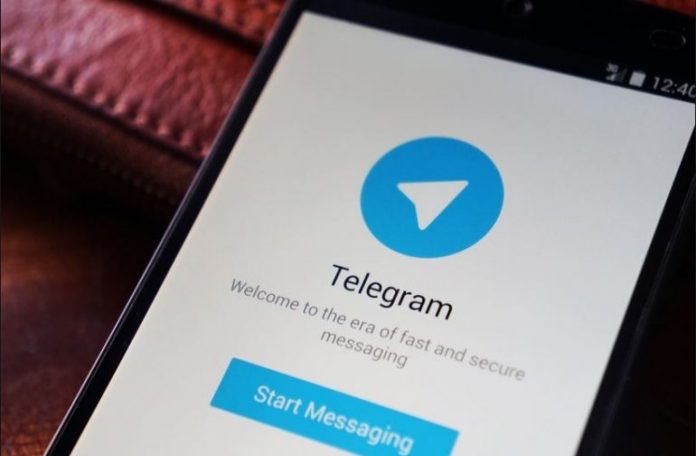 The recent news and reports saying that WhatsApp’s position in the mind of customers has changed. Telegram is gaining through WhatsApp’s loss. Users trying to find peace in other messaging apps including Telegram and Signal after privacy policy changes happened in WhatsApp. People focusing on the most reliable messaging platform other than WhatsApp. Sudden migration is benefitted to Telegram. It increases the number of Telegram users. Telegram becomes the most downloaded app on the Google Play Store according to the latest sensor tower report. Earlier Telegram placed in the ninth position and now it is the top one in the Google Play Store. Telegram is the fourth most downloaded app on Apple’s Play Store. If we are looking at the total downloads Telegram has a top spot now.

As per the report of Sensor, Tower Telegram was the most downloaded non-gaming app worldwide. It is in January 2021, reported 63 million installs, 3.8 times its downloads in January 2020. India is the one country with the largest number of Telegram installs and it is 24 percent and it is followed by 10 percent in Indonesia. TikTok is the second most downloaded app in India. The largest number of TikTok installs is happened in Douyin in China at 17 percent and it is followed by the United States at 10 percent. A per the report, Signal, Facebook, and WhatsApp are the top five most non-gaming apps worldwide for this month.

Telegram is considered as one of the user-friendly apps. The main reason behind the shift happened to Telegram is the privacy and freedom. All the features in Telegram are creating a new experience for the users. All the messages and memories are remaining in the older apps and here all the users start everything from the beginning. Chats, documents, files, videos, and sharing can develop the history of the users. We can move from WhatsApp to Telegram by clicking the Export Chat and after that choose the Telegram in the Share Menu. Users are searching for the most reliable messaging app after the controversy of the WhatsApp privacy policy. Telegram is considered a comfortable and user-friendly app and it resulted in a hike in Telegram users.

Author - January 21, 2022
0
Sabse Saste Din (SSD) sale is back, Big Bazaar is offering discounts on its products which will be live till January 26th,...