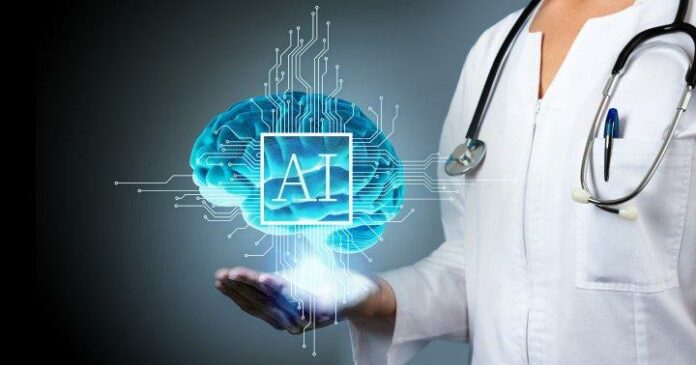 The breakthrough which was presented at the American Chemical Society Fall 2020 virtual expo is a vital step towards amalgamating electronics with the body to create part human, part robotic “cyborg” beings. Integrating electronics to human tissue has been a crucial challenge due to conventional materials like gold, silicon, and steel causing scarring when implanted. These scars not only cause problems but also break electrical signals flowing between computer systems and muscle or brain tissue. After using different types of polymers, the researchers from the University of Delaware were able to overcome these issues.

The researchers said that they got the idea for this project because they were trying to interface strong organic microelectrodes with the brain. Initially, it was not working well so they brainstormed and found better ways. They tried with organic electronic substances like conjugated polymers that were being utilized in non-biological devices.

The polymer called PEDOT has exactly the properties required to interface electronic hardware within human tissue without causing any scarring while also exotically improving the performance of medical implants. The extraordinary PEDOT polymer was also recently discovered to be capable of transforming standard house bricks into energy storage units, due to its ability to penetrate porous materials and conduct electricity.

The latest study used a PEDOT film with an antibody that stimulates blood vessel development after injury and could be used to detect early stages of tumor growth in the human body. PEDOT polymers can be also used to sense or treat brain or nervous system disorders. They made a polymer with dopamine, which plays a major role in addictive behaviors.

Companies and research institutions are already working on technology to integrate brains to computers, with Elon Musk’s Neuralink perhaps the closest to achieving a commercial product.  Mr. Musk has made several claims about Neuralink’s technology that it could extend the range of hearing beyond normal frequencies and even allow people to stream music directly to their brains. According to Mr Musk technology is necessary for humans to compete with advanced artificial intelligence.

Shubhlakshmi - July 5, 2022
0
UpGrad, an ed-tech company, has announced the appointment of Rakesh Raju as the Director of Brand Marketing in an attempt to strengthen...

Windfall tax by the government to impact oil and gas companies

India has some of the best talents : Amit Wadhwa