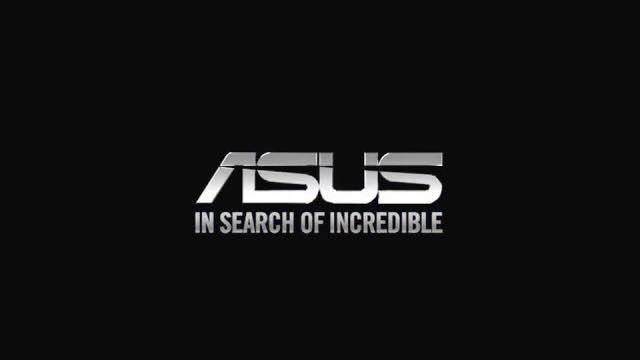 The laptop already packs discrete graphics the GeForce GTX 1650 but the XG Mobile unlocks more advanced “graphical” capabilities. It connects to the laptop through a custom PCIe 3.0×8 interface that allows for in the words of Asus “ultra-fast graphic delivery and lower latency than usual eGPU boxes.” It can also serve double duty through its integrated adaptor and multiple I/O ports. Asus is offering this laptop with either a Ryzen 9 5900HS or Ryzen 7 5800HS CPU option, with both models packing a GeForce GTX 1650 GPU. The Flow X13 will be available across Asus Exclusive Stores, ROG Stores, Flipkart, Reliance Digital, Croma, and Vijay Sales.

ROG Zephyrus 15 SE is a 15.6-inch laptop with a 14-inch “secondary” ScreenPad Plus display designed for multitasking. The laptop has 3 USB 3.2 Gen2 Type A ports, single USB3.2 Gen2 Type C port, single HDMI (HDMI 2.0b support), a Micro SD card reader and audio combo jack. It has a 90Whr battery and four speakers that support Hi-Res and Dolby Atmos. a 15-inch laptop with an IPS panel with QHD (2560×1440) resolution and 165Hz refresh rate. The screen supports Adaptive sync. It comes in two CPU/GPU choices: Ryzen 9 5900HS/Ryzen 7 5800 HS and RTX 3070/RTX 3060. This is paired with up to 48G DDR4 3200MHz (Dual channel) memory and up to 1TB of M.2 PCIE SSD. The Duo 15 SE will be available across Asus Exclusive Stores, ROG Stores, Amazon, and Flipkart. The ROG Zephyrus G15, is a relatively more mainstream gaming laptop, has a magnesium-aluminium lid and deck with a 180-degree ErgoLift hinge. Laptop has two tweeters and four woofers audio with support for Dolby Atmos and Hi-Res. It is backed by a 90Whr battery. The Flow X13 starts at Rs 1,19,990, the Zephyrus Duo 15 SE, G15 at Rs 2,99,990, Rs 1,37,990, respectively. All the models are available for purchase starting today across offline and online channels.