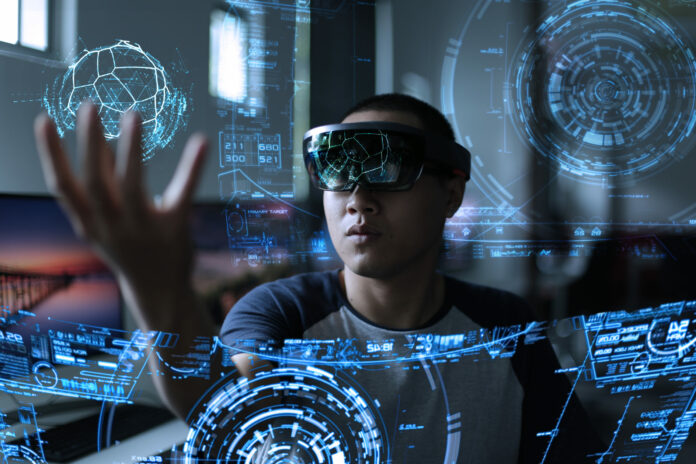 The field of Technology has been changing at a rapid pace in recent years with a variety of innovations being released onto the market. Some of the innovations have vanished without making much of an impact, there are a few that continue to be successful. One among those is augmented reality (AR) which is getting popularised for the past five years.

AR comes with advanced features nowadays, even it can be done across multiple sensory models including visual, auditory, and haptic models. It has added significant effects on various industries, as well as entertainment. The coolest factor of AR glasses would be the ability to provide users with relevant information automatically at their fingertips, integrated into their view of the physical world.

Recently, there have been several trends that have begun implementation in AR. Facebook CEO Mark Zuckerberg said that the company was planning to release its first pair of AR or augmented reality glasses in 2021 which could accelerate the spread of next-generation technology. Further, AR is being inducted in the field of Defence, Artificial Intelligence, Training, and Teaching, Consumer Entertainment, Travel, and Tourism, Automobile, etc.

Another major trend would be AR gaming, connected cars, live streaming, and pay-per-view events that are already being adopted and this is expected to offer a major revenue source in the AR application market. The usage of Simultaneous Localization and Mapping (SLAM) has further made easy in identifying objects around the user. It makes use of complex algorithms to identify colors, patterns, and other characteristics of physical objects. Currently, the technology is a bit costlier being in the development stage and soon the margin of price would drop with the increase in usage.

In the future, the circumstances of how we work, live, travel, learn, and are entertained should all eventually be impacted by AR. It could take another 3-4 years for AR to be widely adopted, but in a long run, we might have a new generation of young people who think AR capabilities are as natural as turning on a PC/Laptop. The research and development in the field imply that the trends look to continue becoming increasingly more potential, obvious, and impactful, throughout 2021 and beyond.