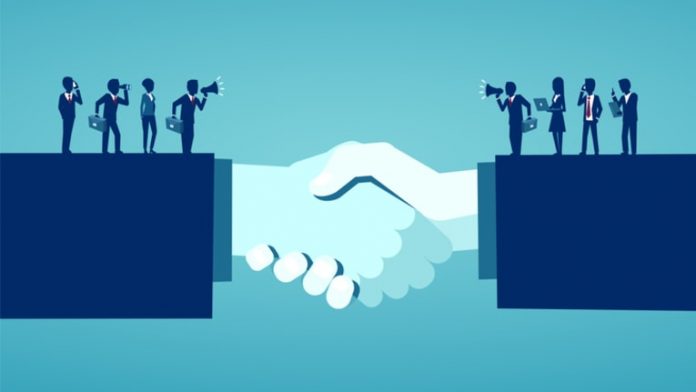 Some experts from banking and finance believe that this would lead to round-fencing banks by the risk associated with the non-banking business. They also believe that forcing older banks to move to the NOFHC structure would complicate things and disrupt business followed by impairing their capital rising ability.

According to the Motilal Oswal Financial Services report, the Reserve Bank of India (RBI) is concerned about increasing its stake in its non-banking finance venture and acquiring other financial services businesses that are largely owned by them. Private sector lenders like Axis Bank, Industrial Credit and Investment Corporation of India (ICICI) Bank, and Kotak Mahindra Bank may have to float non-operating financial holding companies if they expect to own more than a 20% increase in the insurance or mutual fund businesses. Even in the case of existing businesses NOFHC structure should be promoted only if there is a tax neutral status at NOHFC.

Partner and Leader-Financial Risk and Regulation of PricewaterhouseCoopers (PwC) India, Mr. Kuntlal Sur has supported the NOFHC decision by stating that banks that have other business services like insurance and mutual funds through a joint venture or subsidiaries may have to create an NOHFC structure.

When the banks become feasible they can be permitted to create new joint ventures or subsidies. He further adds that banks should be allowed for a total investment of 20% in financial or non-financial service companies.

NOFHCs aims at separating financial activities carried out by the same holding company. After three years of formation, they could engage themselves in several financial activities in the form of Joint Ventures, Subsidiaries, or Associate Ventures. NOFHCs are bound to follow a separate set of Corporate Governance Rules and exposure norms. They shall be owned wholly by both Promoter and Promoter Group.

Gaadha S - May 8, 2021
0
VKC Group is a footwear manufacturing and marketing organization in Kerala. It is viewed as one of the greatest in the organized...