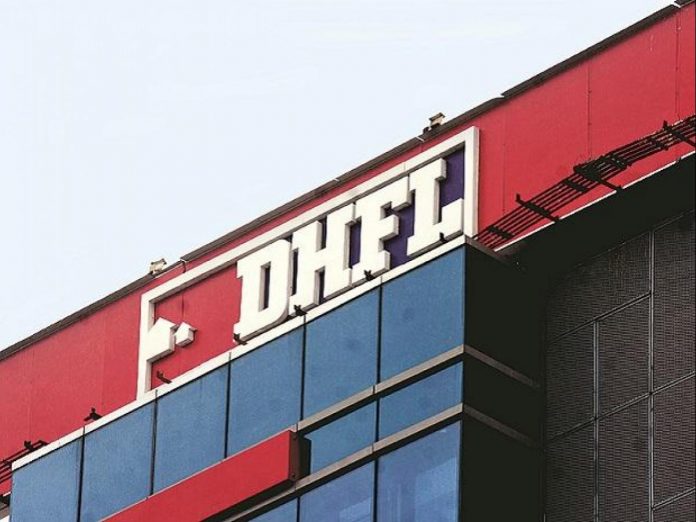 Dewan Housing Finance Corporation Limited (DHFL) is calling for fresh bids after Adani Group has unexpectedly offered a higher price for the bankrupt home financier’s assets. SBI had appointed a Committee of Creditors (CoC) for studying the issue to avoid any legal battle. Based on the study of CoC decision on holding another round for fresh bids with revised terms was taken, so that prospective suitors may submit resolution plans for all or part of the business.

The deadline for submitting bids has been decided to be sometime in the first week of December, this has created tension in global bidders. They are unhappy about the lack of transparency and changes in the deadlines. Various sources have confirmed that by the next two weeks, the process of submitting improved offers would be over.

But these alterations in terms happened because three of the four bidders who have warned DHFL that they would boycott the bidding and take legal actions if Adani’s bid for the whole of DHFL was accepted. Previously they submitted bids only for wholesale and Slum Rehabilitation Authority (SRA) books.

Sources close to them have rejected the allegations that though there were issues related to unexpected higher bidding of Adani Group; they are insisting that as per the original expression of interest they retain the flexibility to seek various options.

DHFL is going through bankruptcy with a debt of Rs. 88,000 crore. Adani Group’s last-minute bid for Rs. 31,250 crores to acquire the entire DHFL was called ‘disruptive and vitiated’. Though the lenders initially seemed to accept Adani Group’s bid, the warning of other bidders boycotting forced them for a restudy on the issue.

The promoter of DHFL, Mr. Kapil Wadhawan, who is currently in jail had applied to National Company Tribunal Law (NCTL), demanding that his resolution plan is based on an Intercreditor Agreement (ICA). He claimed to be offering approximately Rs. 45,000 crore for 15 years, about which RBI administrator had put before the lenders.

One of the bidders has blamed the Committee of Creditors that they seem to be potentially influenced because as per the letter received on 13 November 2020 it was stated that the bidding will be final and bidders can’t change the category and this was accepted by everyone. Now the terms have been changed and are not in the best interest of the Insolvency and Bankruptcy-Code (IBC) process.