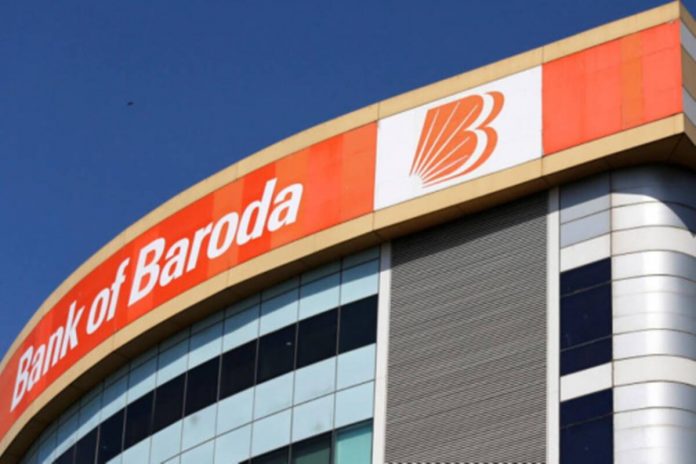 Bank of Baroda reported a net profit after tax of Rs 1,209 crore for the quarter, which led to higher growth in Net Interest Income (NII) in June 2021 and lower provision for bad loans. The company had reported a net loss of Rs 864 crore in the same quarter last fiscal.

Sanjeev Chadha, director, and CEO of the bank said that the lender has ensured some significant profits by maintaining discipline in both liability and asset aspects. On the liability side, the Bank has ensured that investment growth is not far ahead of credit growth and that this mainly includes low-cost CASA deposits.

On the asset side, it sought to ensure that liquidity-affected corporate yields did not affect its margins and, therefore, the main target of growth was on the retail side, he said.

This strict discipline on liabilities and asset assets means that the bank is ready to report major improvements in its margins. The operating profit has shown a sharp uptick with a growth of 41 percent, and with the provisioning also contained, internet profit has moved up to quite Rs 1,200 crore.

There will be a big increase compared to last year. Last year it was in the range of 2.7 percent and this year we expect it to increase by 15-20 basis points.

We have commented in the last few quarters that there will be pressure on the MSME and the retail segment. Recovery and modernization increased from `818 crore in Q1FY22 to` 4,435 crores. During the quarter, Kingfisher repaid a loan of Rs 530 crore. The bank aims to recover Rs 14,000 crore in the current financial year.

As per the resolution of the Federal Reserve Bank of India Framework 2.0, MSME has restructured Rs 550 crore in loans and Rs 1,000 crore in retail.

Domestic growth slowed to 2.6 percent at Rs 6,00,971 crore on the back of low-income corporate loans. As the corporate loan book pays attention, we had a good portion of the book at a very low rate due to the cash flow that existed last year. The bank has seen a 7-10 percent growth in lending in the current financial year. The Capital Adequacy Ratio is 15.40%.

Speaking on international operations, the bank said it could withdraw a 40 percent stake in its subsidiary, India International Bank (Malaysia) Berhad. The other partners in JV are Andhra Bank, an Indian Overseas Bank, and now Union Bank of India.