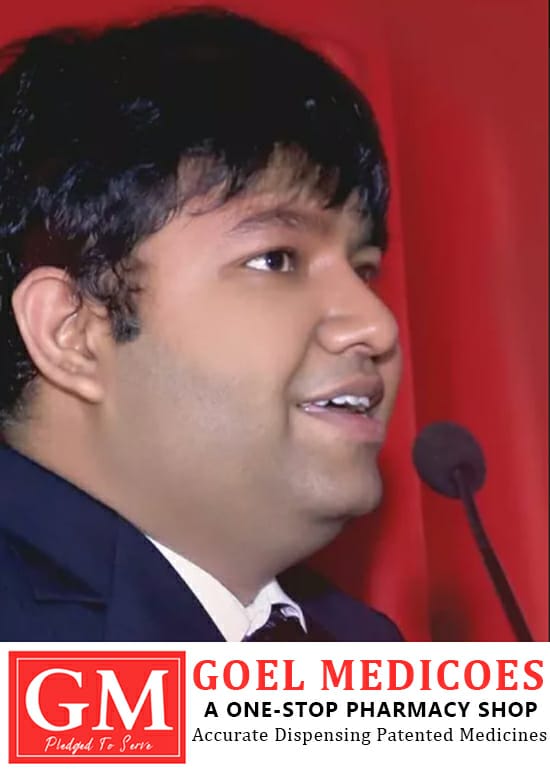 – The Organisation provided shelter to more than 300 dogs, cows and cats

New Delhi, 17th January 2021 : Goel Medicos, an ISO 9001 certified pharmacy conducted a three-day street Animal Welfare programme at New Delhi. The aim of this programme was to help animals and to spread awareness about the importance of animal welfare to the public. The programme was conducted last week.

Under the Animal Welfare programme, the organisation provided Shelter to more than 300 dogs, cows and cats. The organisation along with a dedicated team that included seven doctors, five para vets, lab technicians and other members of Goel Medicos had sterilized the animals. The team had rescued small and large animals by providing them food and shelter to them.

Talking about the programme, Mr Basant Goel, Owner of Goel Medicos said, “It is heart-wrenching to see humans exploiting animals mercilessly in various ways in the form of employing them in circuses, tourism, or for religious practices. Torturing animals through any kind of punishment and using them for cosmetic or scientific experimentation still constitute exploitation. We conducted a three-day animal welfare programme to spread awareness regarding animal rights. I want to thank everyone who has helped us in making the programme a big success. Contributing to the betterment of animals is one of the duties of the human species and must be done frequently. A small contribution could save many lives.”

The organisation had also conducted a community project where it had conducted ‘Free Medical Check-ups where locals brought their pets and got them a medical check-up.

Goel Medicos also conducted an adoption drive where families came to adopt rescued animals and around 257 animals were adopted by the locals.

“Goel Medicos has done a tremendous job by conducting a three-day animals welfare programme. The team has been successful in spreading awareness about animal welfare at a larger level. Spreading awareness is one of the ways of advocating for animal rights and animal welfare. I also want to thank Mr. Basant Goel for whom I was able to adopt a small puppy,” said Sonali Dubey, a local resident.

The Goel Medicos has a plan to work towards stopping the illegal trade of sea animals.

The organisation wants to develop itself as one of the most comprehensive animal shelters in India which will house dogs, cats, cattle, birds, raptors, reptiles and other animals.

Author - May 19, 2022
0
BharatPe, an Indian fintech organization, today declared the rollout of its most recent 360-degree advertising effort to advance its Buy Now, Pay...

In June, the RBI will hike rates again, but it is...