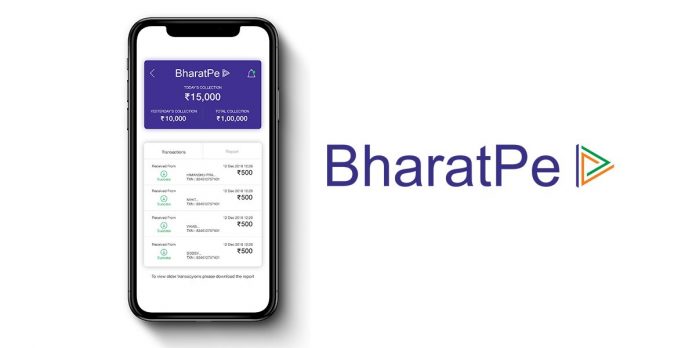 BharatPe, the Fintech major, announced in a statement that in just three months after the launch, the annualized transaction value has grown to USD 2 billion (Rs 14,766 crore). The company is aiming to achieve USD 5 billion mark by the end of this fiscal year, which is about Rs 36,916 crore. According to the statement, 25% of the annualized transaction value is contributed by the Point of Sale (PoS) business.

The PoS machine from BharatPe, BharatSwipe, launched in the second half of 2020, is the first zero rental card machine that provides the option for zero transaction charges to the merchants. It also allows the merchants to accept payments from a range of debit cards and credit cards. The company has set a target of achieving USD 5 billion annualized transaction value from the PoS machine business towards the end of FY21. BharatPe claims that the average daily active merchants on its PoS are much higher than the industry average, also within a quarter, the PoS business has reached one-fourth of the company’s annualized transaction value.

Suhail Sameer, BharatPe Group President, said that the company would be aggressively focusing on building the PoS business as they expand to newer markets. Presently, the product is available in 10 cities and the company is planning to expand it to 40 cities by the end of the fiscal year. It has currently 35,000 machines in the market and is planning to deploy one lakh PoS machines towards the end of the financial year. BharatPe is also planning to scale up a recently launched product, the cash advance loans based on the merchant’s PoS transaction data and initial data as it is giving promising results. He said that the scaling-up process will be done in the coming months.

BharatSwipe is a card swipe machine, while transacting through this the merchant will see details of QR and card transactions on the BharatPe app. If the customer transacts through QR, the machine will print a receipt. BharatPe has emerged as the top player in the UPI payment processor space, which is ruled by well-funded players like PhonePe, Paytm, along with Global giants like Google and Facebook-owned Whatsapp.