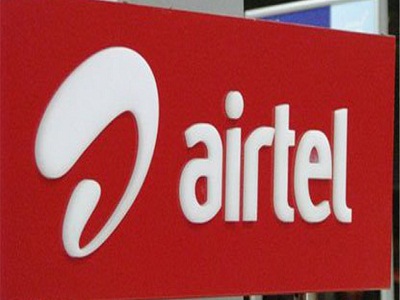 The Internet is neutral and it will be the same, stated a senior official from Bharti Airtel. He declared that the telecom operator possesses the right to make the most of its revenue from the customers.

Bharti Airtel’s Chief for Strategy, Shyam Mardikar claimed that the Internet is neutral and it will be continue to be the same in the future. He added that there is no agenda, no director and no force from the industry in its way. He further claimed that the term of confusion is the concept of service neutrality to net neutrality.

The same was declared by the official in the comments section wherein there has been a debate regarding net neutrality as the society took over the telcos such as Airtel and started blaming them for violating the rules of neutrality by attempting to charge for the voice over internet calls. Also, they were blamed for their recent move of incentivising the usage of certain applications.

Mardikar claimed that it has nothing to do with the internet and avoiding its regulations will not work as the law of the land is sacrosanct. He claimed that in the guise of the net neutrality, if they start something that will bring about neutrality, it will lead to abolishing the licensing regime and also get on a free for all the users. In that case, he claimed that no firm has to pay a high premia for the spectrum that they hold.

The charges for using the voice over internet calls is an issue that will have to be resolved by the company and its customers, added the executive. He claimed that the average revenue per user is one of the lowest that is generated inIndiaand that the firms will have to find out a solution to increase the same.

The firm defended the Airtel Zero plan as it tied up with some applications that will help the users to make use of them for free. Airtel Zero us an open marketing platform that will let the users to access a range of apps for free and the data charges will be paid by the apps.