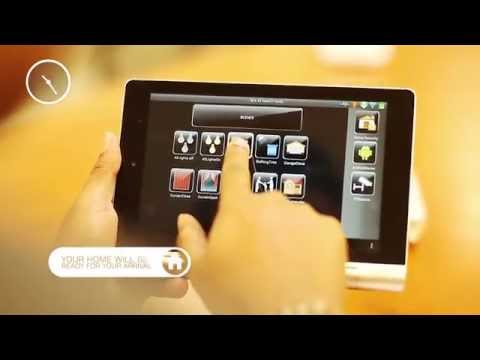 BPL, the consumer electronic goods manufacturer has entered the home automation sector in the country is expecting to generate a revenue of Rs 500 crores within five years from this new business. Regarding this, BPL Techno Vision’s CEO, K Vijaya Kumar claimed that based on the current interest levels and indications in the home automation business, the company is expected to achieve Rs 500 crores revenue from the business in the next five years.

The executive further added that BPL’s entry into the sector has been ahead of its competitors in the country. This makes the firm achieve a good chance among the Indian consumers as it is simple to use and flexible and uses advanced wireless technology. Also, the home automation segment comprises of centralized control of lighting, HVAC (heating, ventilation and air conditioning) appliances and security locks.

The BPL group has around 30 dealers across the country and it would expand its sales network within few years from now. Furthermore, the response from the channels has been pretty impressive and they are on the verge of increasing this number to 50 instantly.

The electronics maker, BPL was the market leader in the early 1990s and it designed and developed the automation system indigenously and they are manufactured by BTVL.

The executive added that they manufacture all the devices at theOld Madras Roadfactory at BPL IQ Labs. The components that are involved in making these devices are made in house by the firm itself. It is claimed that they have installed the capacity that will help them achieve top sales letting them receive the expected revenue of Rs 500 crores.

As per him, the home automation segment has good export potential and there is a great demand for the product from overseas markets. He revealed that the firm has been getting enquiries fromSingapore,DubaiandQatar.