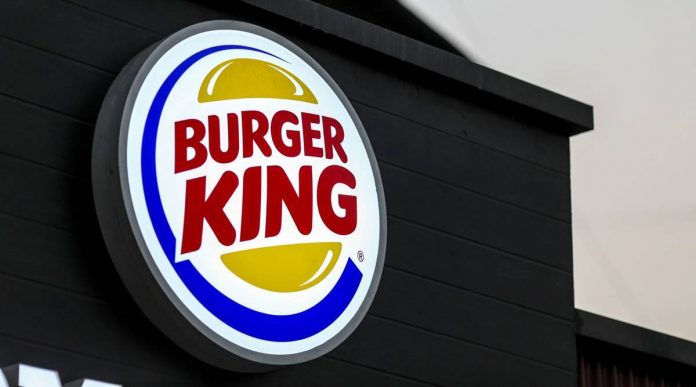 Many local restaurant businesses in the UK and around the world took a hit after the enforcement of the COVID-19 lockdown. Burger King said it wants to help the struggling small businesses in the United Kingdom. So, the fast-food giant has announced its decision to stop advertising for the time being and offer space to local independent restaurants in the UK to use & promote its Instagram account for free until they are open and good to go. The objective behind this is to let small businesses strengthen the popularity and reach of their Instagram account.

Burger King UK stated that there are thousands of restaurants like Roti King, Dumplings Legend, Tayyab’s, Sultan’s Palace, Eco, Ochi’s and more having many great dishes deserve to be as popular as the Whopper and so it is evident that all the independent restaurants need their support as we move on to tier three across more parts of the country. Under this initiative, other restaurants can share photos of their signature dishes on the Burger King UK Instagram handle with the hashtag #WhopperAndFriends. The statement by the company came the day after the UK government proclaimed that many parts of England including its capital London entered tier 3 restrictions; the toughest restrictions to contain a share resurgence of Coronavirus cases.

As per The UK Government, hospitality settings such as bars, pubs, cafes, social clubs, and restaurants must close except for takeaway, delivery, and click and collect services. This move has helped Burger King win appreciations online from social media. Netizens praised the company for its selfless service to help the other local restaurants. Burger King had made headlines in November after they ran a campaign on Twitter in support of other restaurants and as a result, the chain urged people to buy from other restaurants including rivals like KFC, Domino’s Pizza, Subway, and Pizza Hut. The Company also had previously pulled off gutsy marketing campaigns like “A day without Whopper” to support rival McDonald’s charitable fundraising campaign. Last year, its Moldy Burger campaign also won great reviews for its bold creativity.