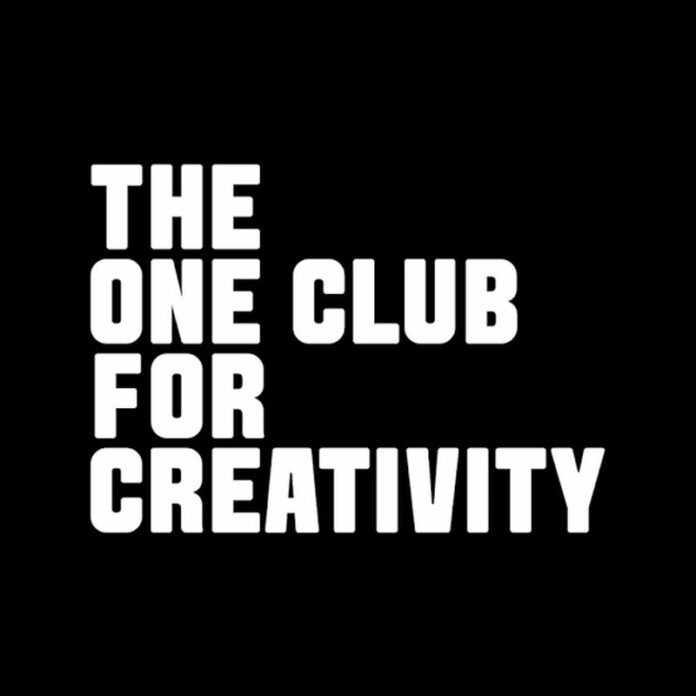 The One Club for Creativity has announced the One Asia Creative Awards 2022 are now accepting entries and that the competition will now be counted toward the club’s Global Creative Rankings.

After managing The One Show Greater China for years, the club last year expanded the awards’ remit to cover the entirety of Asia Pacific as the One Asia Creative Awards. In APAC, there were 17 countries and regions that submitted entries; 14 won.

One of the major winners from the previous year was Ogilvy Pakistan Islamabad, which won One Asia Agency of the Year and Best of Show for its work on behalf of Telenor Pakistan, which won Client of the Year and the CMO Award, on “Naming the Invisible via Digital Birth Registration.”

Other recipients of the One Asia 2021 Special Awards included:

Ogilvy Group Production is the 2018 Network of the Year. Sweetshop, a company of the year Auckland

The most significant modification to this year’s awards was the addition of One Asia to The One Club’s renowned Global Creative Rankings for 2023. Now that agencies and brands have received one Asia award, they will be recognised internationally in their own right and will appropriately contribute to the network and holding company worldwide rankings totals. Soon, specific points for each victory will be disclosed.

According to Kevin Swanepoel, CEO of The One Club, “The One Show Greater China Awards expanded greatly in significance since commencing in 2014, and we were pleased to rebrand it into the One Asia Creative Awards last year.” The area has a special drive for innovation and produces some very great creative work. One Asia honours the top inventors, designers, and creatives across all of APAC and acts as a wonderful cultural fusion that promotes the region’s inventiveness on a worldwide scale.

We introduced the One Asia Creative Awards last year to elevate the work of distinctive Asian cultures, and in 2020 we will extend The One Show Greater China Program to the entire Asia Pacific area with The One Show Asia Showcase, said Ma Chao, Chief Representative, The One Club Asia office. “One Asia inspired the industry by exhibiting the best creative works in Asia Pacific on the international scale using The One Show’s best-in-class judging standards and platform.

In addition to sponsoring a number of youth events in China since its establishment in 2000, the One Club Greater China office added the Creative Week programme and The One Show Greater China Awards eight years later. The team has spent the last 20 years emphasising the promotion of creativity in the APAC area and improved connection between Greater China and the international business community.