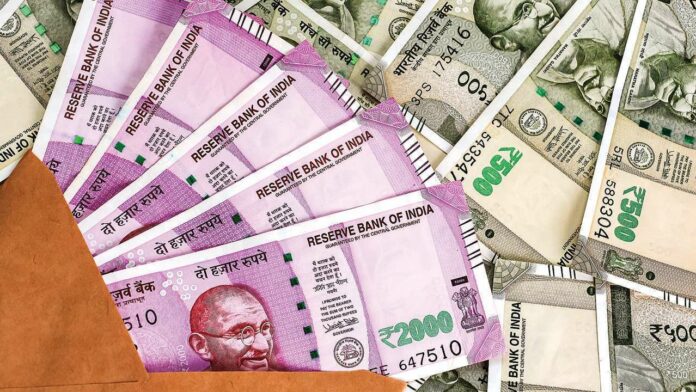 On Monday, Union finance minister Nirmala Sitharaman said that the tax devolution for states will be frontloaded on them, enabling them to spend the capital more.

This CAPEX push with more involvement of states is done, with an intended purpose of joining them with the economic revival. According to the new plan, ₹ 95,082 crores will be released in full instead of half, as per the union budget.

Tax devolutions of the states are conducted through 14 instalments in a year. By March, the adjustments are made according to the revised estimate.

According to Finance secretary TV Somanathan, states have a combined cash balance of ₹ 2.66 lakh crores, with four states declaring a negative balance.

The minister also added that states have also asked for further relaxation of FRBM to improve borrowings. For a CAPEX boost, some states wanted the continuation of the central government’s interest-free 50-year loan scheme.

These ideas unfolded from the side of the central government in the meeting of chief ministers/finance ministers of the states, some states also flagged some ideas for robust growth. It was a meeting for post-Covid economic recovery held on Monday.

Ways and means for sustaining the growth impulses were also discussed, focusing on double-digit growth. She noted that states are at the forefront for areas concerning growth, such as investment, manufacturing, and development.

States seem to be on board with the ideas as some have declared having a dispute resolution mechanism, while some suggest a scheme for renewable energy, which shows that the states are on a firm path to bolster CAPEX.

According to data, 20 states reported a combined CAPEX of ₹ 1.6 lakh crore in April-September of FY22. The CAPEX is 79% higher than the previous year, compared to a 31% decline in FY21.

The finance secretary is confident that the state will achieve this ambitious CAPEX target. According to the ministry, seven states can borrow an additional ₹ 16,691 crore to achieve the target.

The Central Government has requested that states embrace Rs 1.1-lakh-crore more CAPEX in FY22 than Rs 5 lakh crore accomplished in the pre-Covid year of FY20.

They allowed the states a net borrowing of 4% of GSDP in FY22 on 50 basis points to achieve the target.