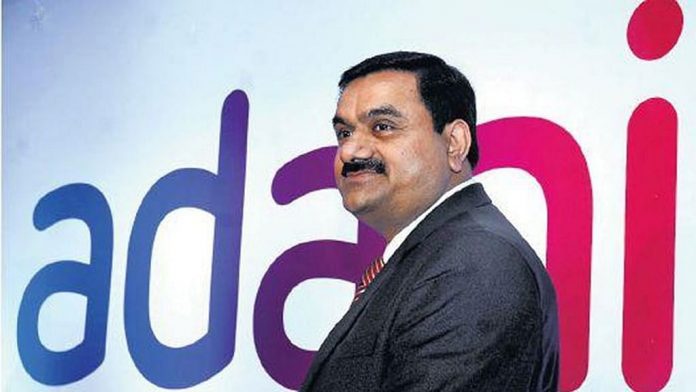 Adani Group is one of the most popular brands in and from India that maintains a titanic reputation, and is not just a name. Founded by Gautam Adani in 1988 in Gujarat, the Adani Group started as a commodity trading business with its top-tier company Adani Enterprises Limited. The group has flourished to a multinational corporation of towering reputation.

Annual revenue of over US $ 13 billion is Gautam Adani’s current brand value. It operates in over 70 locations across 50 countries. In addition, the group is famous for being India’s biggest port operator and developer. It consists of around ten ports and terminals, including Mundra Port, which is the largest.

Gautam Adani has climbed the ladder to become the second richest person in Asia. Lately, however, after the NSDL froze three major FPI (Foreign Portfolio Investment) accounts that funded the organization, the success of Gautam Adani and the continental empire he created is lying on shaky grounds.

On or before May 31st, the National Securities Depository Limited (NSDL) froze three of the foreign funds of the group: Albula Investment Fund, Cresta Fund, and APMS Investment Fund. Although it happened on this date, the news made it to the headlines only on June 14th. All these firms are currently registered in Port Louis, Mauritius, including the fact that Albula, and APMS slice the same address in Mauritius. The three funds together share Rs 43,500 crores of the four companies listed under the root organization.

Once the FPI funds were frozen by NSDL, the shares of Adani began to drop. A drop of 24.99% valuing at Rs 1201.10 declined for Adani Enterprises, while Adani Ports and Special Economic Zone shattered by 18.75% valuing at Rs 681.50 on the BSE.

Why were they frozen?

It is an obvious fall as a result of freezing the company’s funds, but the reason that directed to seize it is still covered in mystery. According to the higher officials at banks and law firms, the freeze was due to insufficient divulgence of information concerning beneficial ownership following the Prevention of Money Laundering Act (PMLA).

SEBI had ameliorated the know your customer (KYC) documentation for FPIs as per PMLA in 2019. The new rules insisted that they had to submit additional details regarding disclosures on common ownership and personal details of chief employees of the fund, failing which results in seizing their funds, which might be the case with Adani Group.