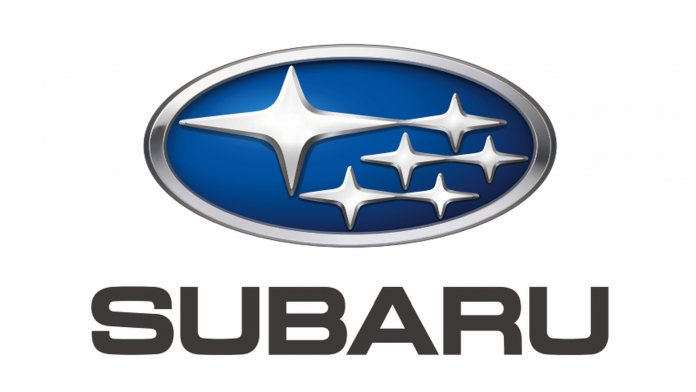 Many brands tend to fail at pinpointing the apt influencers or just never mind this strategy at all. And it stays true to the fact that if there is no deep understanding of how this strategy plays in attracting and maintaining brand loyalty, that campaign is under a fate to fail. But, here’s what Subaru did.

For the past many years, Subaru has persisted under the list of the fastest-growing and highly-profitable companies in the United States. How, then, did Subaru achieve profitability and growth in a vigorously competitive field and a laboring economy.

The secret is, well, Subaru’s success in innovating influencer marketing leveraging social media platforms like Instagram and YouTube. Subaru continues to keep it coming in the United States, even though it is a foreign organization. Furthermore, this case study focuses on Subaru’s influencer marketing campaign named Meet an Owner.

So, to assure that the effect of the “Meet an Owner” ad campaign is a success, the automotive company collaborated with an overall of twenty Instagram influencers, a span ranging from professional athletes to artists and also adventure photographers. The priority of “Meet an Owner” was to support Subaru to a somewhat remote audience and also employ positive brand sentiment.

Subaru used 2 vital influencers: Zack King and Devin Graham. Subaru competes with many other automobile companies out there and hence, it is key for them to reach out to newer audiences. Zack King, who is a professional photographer with a following of 24.2 million followers, was the perfect option for Subaru to reach a more reserved and artistic consumer who does not mandatorily have to be a Subaru client.

After evaluating the previous campaigns he has collaborated with, Subaru realized that Devin Graham, a fan-following of 6.14 million on YouTube, has remarkably amplified the sales of all the campaigns of brands he had previously participated in. also, through this person, Subaru would be able to reach consumers who love a taste of adventures and excitement.