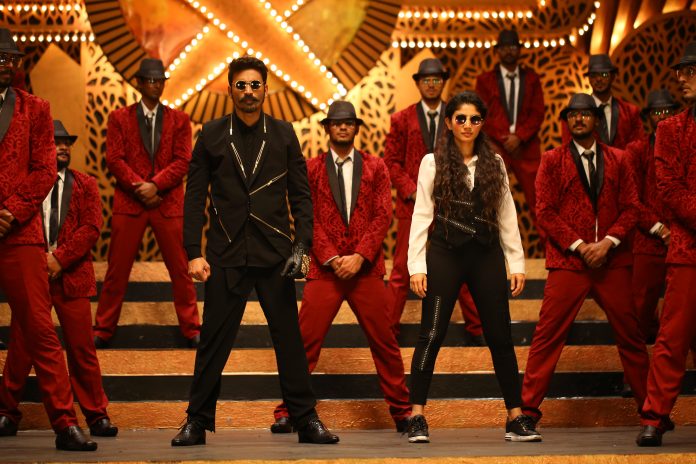 Wunderbar Films is an Indian film production and distribution company based in Nungambakkam, Chennai. The company was established in 2010 by Actor Dhanush and his wife Aishwarya. It focuses majorly on producing and distributing Tamil films and even Malayalam and Hindi films every once in a while. Dhanush has produced many films including his own movies as well as several other under his banner Wunderbar Films. Many critically acclaimed films under his banner include VIP, Visaaranai, Pa Paandi, Kakka Muttai and many more.

The challenge was to ensure that the creators of the content get monetary benefits. The major reason behind this was that the success and benefits of ‘Why This Kolaveri Di’ was earned by a major music label and skipped by the content team

The implementation of the campaign began in 2014. It started by creating a robust digital ecosystem for the actor Dhanush as well as his production house Wunderbar Films. These digital assets were among the first ones to be considered as verified artists in the country across social media.

The campaign received immense success with over 10,000 users to generate content from around the world, making it the first UGC campaign in India for a film in 2014 to reach these numbers.

Further, Wunderbar films became competent to retain rights with regards to content for audio as well as visual songs which are typically assigned to music labels.

Lastly, in order to gain more traction a special digital content was created which programmed around using only the cast and crew.

Rupesh Pal - May 6, 2021
0
Hyundai has announced AX1 Micro SUV by posting images before launching disclosed by the competitors Maruti S-Presso, Tata HBX. The sub-segment of...