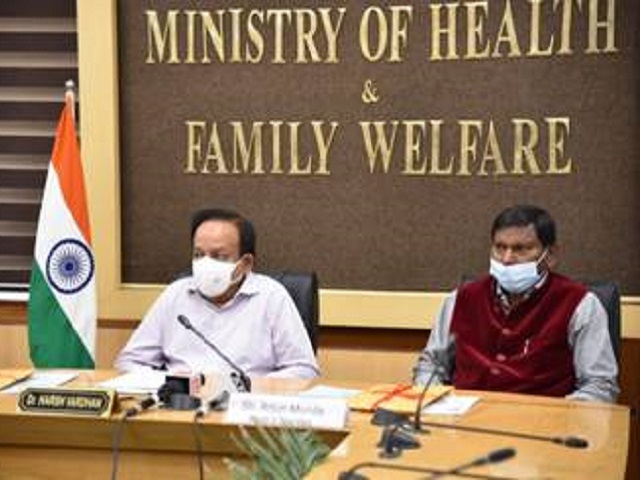 The Ministries of Union Health and Tribal Affairs launched the ‘Tribal Health Collaborative’ (THC) to meet the efforts of government agencies and non-profit organizations to raise the health and nutrition status of scheduled tribes.

The only aim of taking this initiative helping us to build a sustainable, high-performing health eco-system able to detect and solve the key health challenges faced by the tribal population of the country.

THC would begin its mission with 50 tribal, aimed districts where more than 20 percent ST population across six high tribal population states. It will be added by 177 tribal districts over the next 10 years.

According to Tribal Affairs Minister Arjun Munda, the non-government organization has taken a unique initiative for working on a mission mode who created a roadmap that helps to address tribal health issues.

Health Minister Dr. Harsh Vardhan said,” We all are aware that tribal areas are our real backward areas. My only and one purpose to this collaborative team that in addition to all the other areas, please focus on tuberculosis.”

The Government has also decided to launch the sickle cell disease plan in June. Health Minister Dr. Harsh Vardhan has made a strict appeal that THC must focus on TB will helping India achieve its goal of a “TB Free India”.

He also said by doing appreciation of the efforts of the Ministry of Tribal Affairs, recently the Tribal Tuberculosis Initiative was launched with the support of both the ministries can make the success of PM’s goal of ‘TB Mukt’ by 2025. In her statement, called the senior leaders to organize a campaign of awareness for TB.

Arjun Munda congratulated jointly the coordination activity of both the ministries and access the health issues of the tribal communities so that they delivered solutions. As many states and districts have also been awarded for their progress in killing tuberculosis forever. 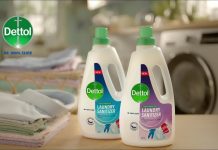 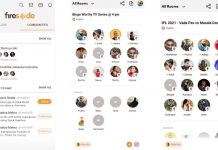