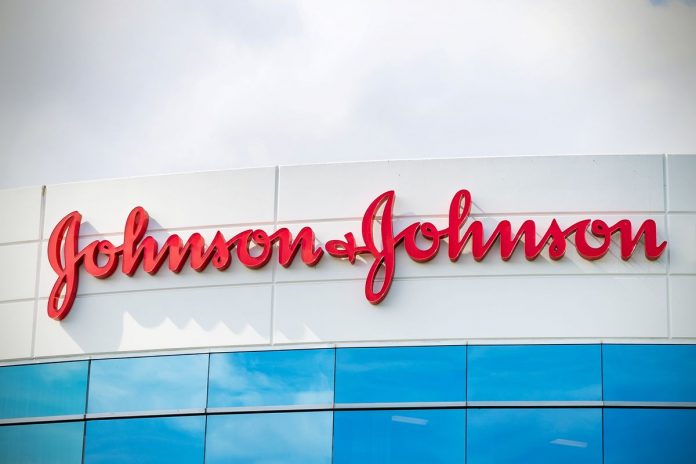 Some top leading brands are walking out of the scene of paying a lump sum amount of money for a handful of top influencers to promote products only to witness an unwelcoming return on investment. While prominent cosmetics brands such as YSL Beaute, L’Oreal, La Mer, etc. are so busy finding out highly-followed influencers to recommend their products on social media, Johnson & Johnson is putting its stakes high on smaller-scale influencers.

Situated in New Jersey, this consumer packaged goods organization is avoiding almost persistently the field’s highly-followed alliance on top influencer ad campaigns. Around 75% of organizations were making use of this kind of marketing, according to an Association of National Advertisers survey in the last year. Despite this is the case, Johnson & Johnson is using actual teens with less than 1,000 followers.

An example of this could be, early this year, for a launch of a Clean & Clear ad campaign Johnson & Johnson enrolled some influencers that most probably you have never heard of. Simon Geraghty, US acne portfolio lead for Johnson & Johnson, said last week that they are enlisting influencers who aren’t popular as such but are doing things that other kids react to genuinely. In doing so to let them tell their story and developing the products from thereon.

An 18-year-old Dillon Eisman is someone who runs a non-profit in Southern California that collects and restores damaged clothes for homeless teens and he looked like a great fit. During the time of the campaign launch of Clean & Clear, Eisman had less than 1,000 followers, which makes him a nano-influencer. A nano-influencer is an even smaller scale state than that of a micro-influencer, those who have followers between 10,000 and 100,000.

Johnson & Johnson and its marketing agency, VaynerMedia are confident that these teens will resonate with their followers during a time when social media is filled with fake followers and questions are rising about how actual influencer marketing is. And it is working. The nano-influencer ad campaign has amplified Clean & Clear’s sales by 19% since its publish in February, according to Johnson & Johnson.

Johnson & Johnson is not the only player. A few other organizations are also looking past the highly-followed influencer, realizing that there are more effective supporters and advocates for their companies are right there next to them and they come with far reasonable demands.

Passionate in Marketing - September 26, 2022
0
As Prime Bae, super-star and Prime Video super-fan, Varun Dhawan, will treat fans and audiences with ‘never heard before’ updates on all...