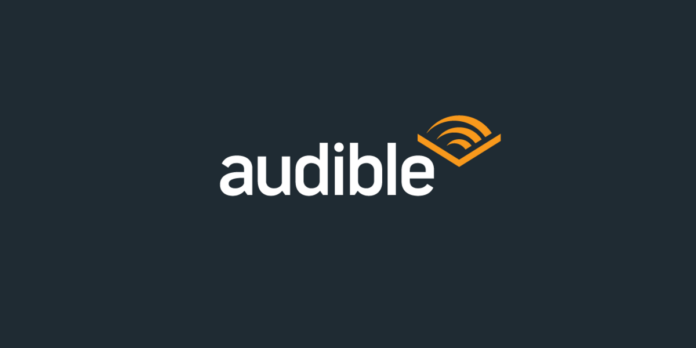 August 15th is an important day for every Indian. Every year, we cherish this day and honor the sacrifices of the brave men and women who fought valiantly for India’s independence. This year is even more special as India celebrates a big milestone – its 75th Independence Day. Commemorate this glorious day and stir those feelings of patriotism by listening to these patriotic audiobooks available on Audible.

Boots Belts and Berets is a tongue-in-cheek saga of youth, camaraderie, and growing-up life at the National Defence Academy, where boys become men of honour. After leading a sheltered life for 16 years, Nikhil, Bertie, Randy and Maachh are thrust into the world of the NDA. Soon they realize that life here is not just about spit and polish but six terms of adventure and achievement. It is about soaring ambition and tough challenges, a punishing regimen and endless Puttie Parades.

Created and Narrated by: Neelesh Misra

After the immense success of season 1 on Audible, this season 2 of this 20-episode series takes you on a journey to meet the bravehearts of the Indian Army, Navy, Air Force, Police Force and other defense institutes who have laid down lives, fought bravely and stood their ground against all odds to defend the honour of our country. The stories are based on real-life defense personnel.

Season 1 of this audio series brings to life the story of Sunita Dhanraj, who runs an NGO named Shaheed Swabhimaan Manch. With her NGO, Sunita embarks on a journey to honour the Shaheed who laid their lives for the freedom of India and discovers Shaheed Udham Singh, who was hanged in Pentonville jail of London on July 31st 1940 and eventually buried there. In the quest for some unanswered questions, she discovers another Shaheed who was forgotten by India. Who is that Shaheed? and will Sunita be able to know about him? Listen to the series on Audible this Independence Day and learn more.

Written and Narrated by: Mugdha Kalra

This audiobook is an ode to the rich history of the regiments of the Indian Army, their legacy and achievements. These regiments were mostly established during the reign of the British East India Company. They are all recognised by their distinct war cries, mottos and traditions and have fought valiantly on the battlefield for India.

Written by: Adeel Hussain, Tripurdaman Singh and Narrated by: Shubhankar

From being elected as Congress president in 1929 till his death in 1964, Jawaharlal Nehru remained a towering figure in Indian politics, a man who left an indelible stamp on the history of South Asia. As a leading light of the nationalist struggle and as India’s first and longest-serving prime minister, his ideas shaped the political contours of the country and left an imprint so deep that his legacy continues to be debated furiously today.

Written by: Shashi Tharoor and Narrated by: Sagar Arya

In this explosive book, best-selling author Shashi Tharoor reveals with acuity, impeccable research, and trademark wit, just how disastrous British rule was for India. Besides examining the many ways in which the colonizers exploited India, he demolishes the arguments of Western and Indian apologists for the Empire on the supposed benefits of British rule, including democracy and political freedom, the rule of law, and the railways.

This book offers a fascinating peek into the mind and ideas of Gandhi and his dream for a vibrant and prosperous modern India. He struggled and dreamt of an India free not only from the yoke of British rule but also from the evils of poverty, illiteracy and untouchability, with all its citizens equally enjoying the fruits of freedom and prosperity.

As a fresh interpretation of Indian history from the Mughals to the present, it has informed students across the world.  The narrative focuses on the imaginative and institutional structures that have successfully sustained and transformed India, first under British colonial rule and then, after 1947, as an independent country.

Perhaps there is no better way to celebrate Independence day by listening to the words of one of the architects of modern India, Dr. B.R Ambedkar. This series is a collection of three of B.R. Ambedkar’s most prominent speeches on caste and the Indian Constitution. Worth a listen to if you want to truly understand the ideals of our constitution.

Written by: Hindol Sengupta | Narrated by: B. Andrew

This audiobook brings alive all the arguments, quarrels, and clashes between some of the most determined people in Indian history and their battle to carve out an independent nation, with the focus primarily on Sardar Vallabhai Patel, the ‘Iron Man of India’.

Passionate in Marketing - September 26, 2022
0
Celebrated every year in the autumn by millions of people, Diwali is one of the most significant festivals in Indian culture. It...