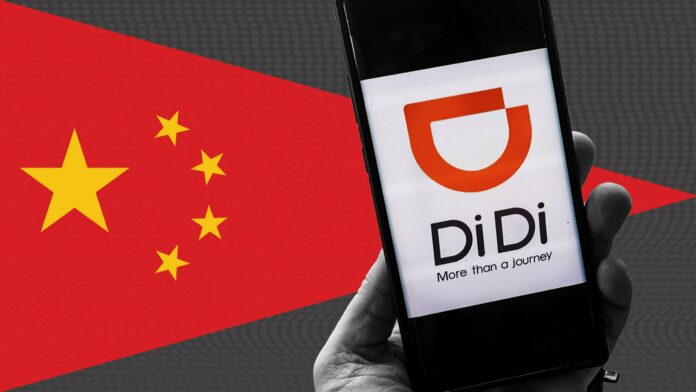 Within a span of the last 2 to 3 months we have seen China suffering through the economic crisis, energy crisis development and constructions issues.

After that, all that happened China was on the back foot as far as their economy and GDP were concerned. Not being a democratic country the only e thing that ensures the people of China’s comfort is the growth of a country in comparison to the world.

Before this, the mining projects which are going on in China for the cryptocurrencies were also moved because China’s considerations towards them were negligible.

China has been amongst some negatives and news after the covid-19 hit the floor. It was always tough for China to prove that it was just a mistake. After all, this has taken place investors I have lost faith in China or Chinese things.

This simply cannot ignore the fact of China being or getting separated from the US market in the nearer future.

The possibility of the fact that China made the couple themselves from the US capital market will increase the risk of investors and this cannot be ignored.

That is an important lesson from last week’s decision by the Chinese ride-hailing group Didi Chuxing, under pressure from China’s cyber security watchdog, to delist from the New York Stock Exchange and go public in Hong Kong.

The stakes of didi chuxing were not small at all. The IPO (public offerings) of Didi chuxing, 4.4 billion dollars in June was the biggest listing by a Chinese company in New York after the Alibaba listing in 2014.

The fear among the investors has grown and they cannot further in the fact of Chinese companies moving out of the US.