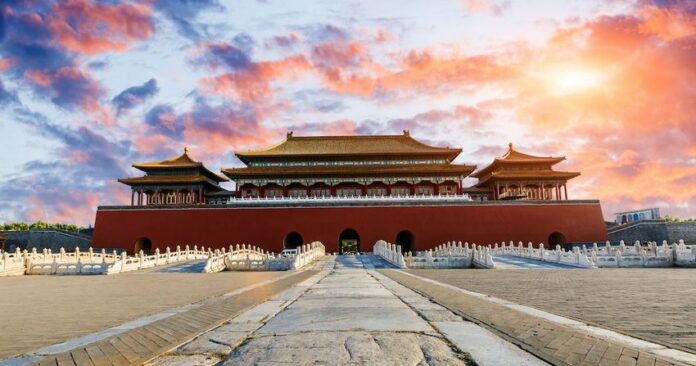 In the past few weeks, China has seen many things that were not supposed to see. They have been through a situation of crisis.

Initially, the energy issues hit China, and across the country, the production was reduced. This affected economy negatively.

Then the property concerned the Chinese government because of the heavy prices of the house’s continuous insulation in the industry and continuously increasing debt of the industry toppers.

Before the Indian festival, Diwali India terminated imports from China and hence the Chinese government had to suffer losses of approximately 10,000 crores.

China’s restrictions on cryptocurrency mining have triggered many of the miners and the majority of them to whom we call global competition now move from China and relocate themselves without power-intensive and clunky machines used to solve the puzzles and earn Bitcoin.

As per the data, recently connected by financial Times newspaper 14 of the crypto giants have moved their machines which are more than 2 million in number. All this has taken place within two months after the ban on China. Out of the 2 million machines, most of the machines relocated to the United States, Kazakhstan, Canada, and Russia.

BitDigital, which is one of the largest crypto mining companies in the world has hired an international logistics company to relocate their assets from china. About a thousand machines were released from the dock at New Harbor.

BitDigital started moving its machinery out of China in March 2020. They had almost 20 thousand machines in China. Since they have started relocating their machines till the day only 367 machines are left in China now which are nearing the end of their lives.

As per the figures by the financial time eight of the ten largest public mega-farms in North America have expanded their total number of machines in the fleet since China has been banned.

China is been in trouble for quite a few days now and if it continues to be rigid in its practices then it will have to suffer some losses or harms to the economy.

China needs to figure out the way out of this because it simply cannot continue to incur losses continuously.

Author - December 6, 2021
0
Yuvraj Singh has joined the Design and construct.in which is a division of All About Buildings Pvt Ltd, as the first brand...