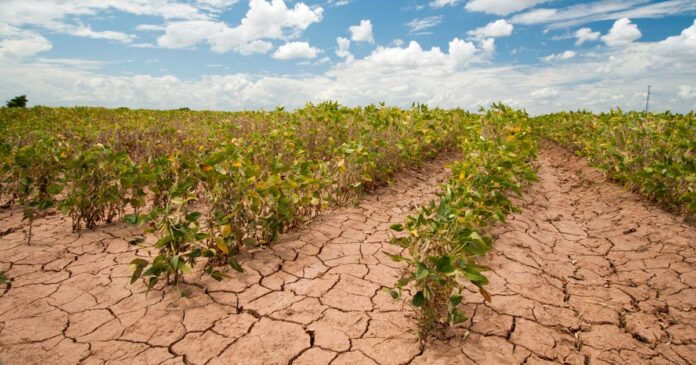 The recent session of the Conference of the Parties (COP 26) to the United Nations Framework Convention on Climate Change (UNFCC) has started talking about climate change and steps to be taken to reduce its impact.

There are least developed countries and developing countries which are facing the worse consequences of climate change. The expedition to tackle climate change will not be successful without delivering the most vulnerable.

India is one of the largest food producers in the world. The population of India is around 1.3 billion and 68% of it is directly or indirectly involved in agriculture.

This huge subservience of India to agriculture makes it more vulnerable to climate change.

The average size of land holdings in India has diminished to 1.08 hectares. Division of fertile land into smaller fractions and poor soil management have degraded the quality of the land.

Also, 30% of India’s land is under the process of desertification.

The main problem is the disruption of the traditional agricultural calendar. Humidity, temperature, and precipitation have become unpredictable.

India’s per capita availability of water has reduced by 60% over the last 50 years. Increased use of water for irrigation is one of the reasons behind it.

Integration of technology and sustainable agricultural methods can help. India will have to make use of barren lands, invest in modern equipment, and encourage research.

It is important to renovate agricultural systems and incentive systems for farmers. The creation and promotion of organizations and cooperations can work. They should be educated about demand-driven sustainable farming.