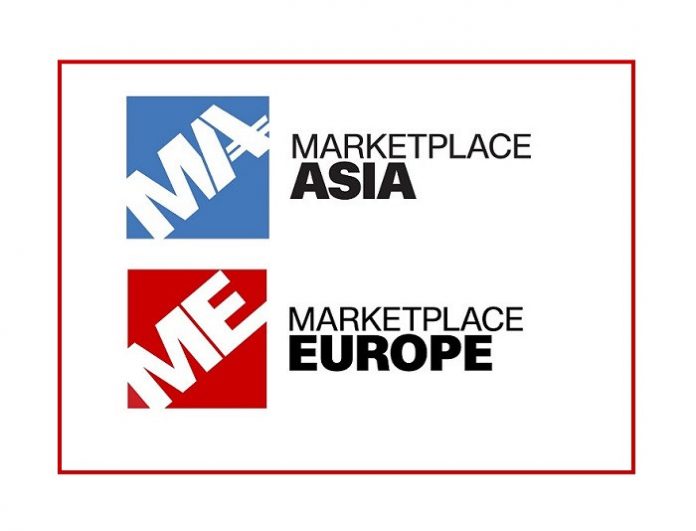 CNN is introducing cross-platform programming to cover the macro developments affecting Asia, Europe, and the Middle East, as well as profile the regions’ core sectors and businesses, as the world looks to the future and new ways of doing business.

CNN Marketplace Asia and CNN Marketplace Europe will premiere on CNN International shortly, followed by CNN Marketplace Middle East later this year. These monthly shows, as well as dedicated new sections on CNN Business, will update CNN’s global audience of business leaders and decision-makers on the recovery from the pandemic, examining the new economy and ways of working fueled by innovation.

CNN Marketplace’s expansion complements CNN International’s current business offerings, which include the long-running weekly CNN Marketplace Africa, the flagship daily shows Quest Means Business and First Step with Julia Chatterley, and CNN Business on digital, which has seen a 66 percent increase in international unique visitors in the last year as business decision-makers around the world switched to CNN.

Selina Wang and Kristie Lu Stout will host CNN Marketplace Asia, with the first show focusing on some of the region’s biggest e-commerce players as they explore the possibilities of digital transformations and the global growth of e-commerce adoption.

Nina dos Santos and Anna Stewart will host CNN Marketplace Europe, which will begin with an in-depth look at the continent’s transportation revolution, including automotive innovation and the growing business use of drones. CNN Marketplace Middle East will be announced in the coming months.

Ellana Lee, CNN International’s Senior Vice President and Managing Editor for the Asia Pacific and Global Head of Features Content, commented that The pandemic has completely altered the business world’s long-held rules and established standards, and they are reacting to consumers’ need to learn more about both the disruptors and the disrupted as the world of global business enters a new age by widening the Marketplace franchise across multiple regions and platforms.

Vinaykumar Swami - August 6, 2022
0
The Harvard College Project for Asian and diplomacy (HPAIR), a student organization based at the university, has announced the dates and venue...