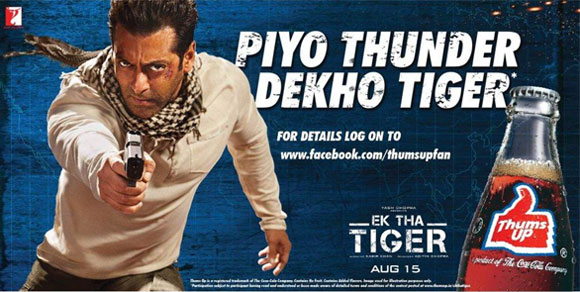 Feb 24, 2013: Coca-Cola is taking the cola war on to the online world by launching the summer campaign of its Thums Up brand with its new brand ambassador, Salman Khan on his Facebook page. This is for the first time something like this is being done wherein a campaign is being launched first on Social Media before going mass media. India’s most popular actor and the king of boxoffice have got more than 7.7 million fans on his Facebook page. Coca-Cola is launching its campaign on Twitter as well where Salman Khan has more than 3.45 million Twitter followers.

Salman Khan used to endorse Thums Up till 2003 and then it was endorsed by Akshay Kumar for nearly a decade. Coca-Cola has signed Salman again after his success wave at the box office for a whopping 18 crore under a two year contract. Coca-Cola which was edged out by Pepsi from the sponsorship of IPL 20-20 tournament is trying to create a clutter in the market by joining with Salman Khan.

The company has also tied up with his charitable organisation, Being Human to work jointly on charitable and social activities. Thums Up with its new campaign will be carrying forward the dare-delivery message which has now become quite synonymous with the brand. Dare delivery is closely associated with Salman Khan as well who has been enacting this in his recent movies Ek Tha Tiger and Dabangg 2 which joined the 100 crore club as his other movies. 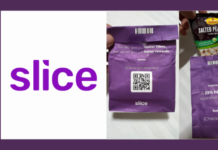 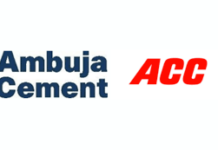 Passionate in Marketing - May 19, 2022
0
Mumbai, May 19, 2022: CarDekho Group, India’s leading auto-tech company has appointed Mr. Parthasarathy Vankipuram Srinivas as an Independent Director. The appointment is...