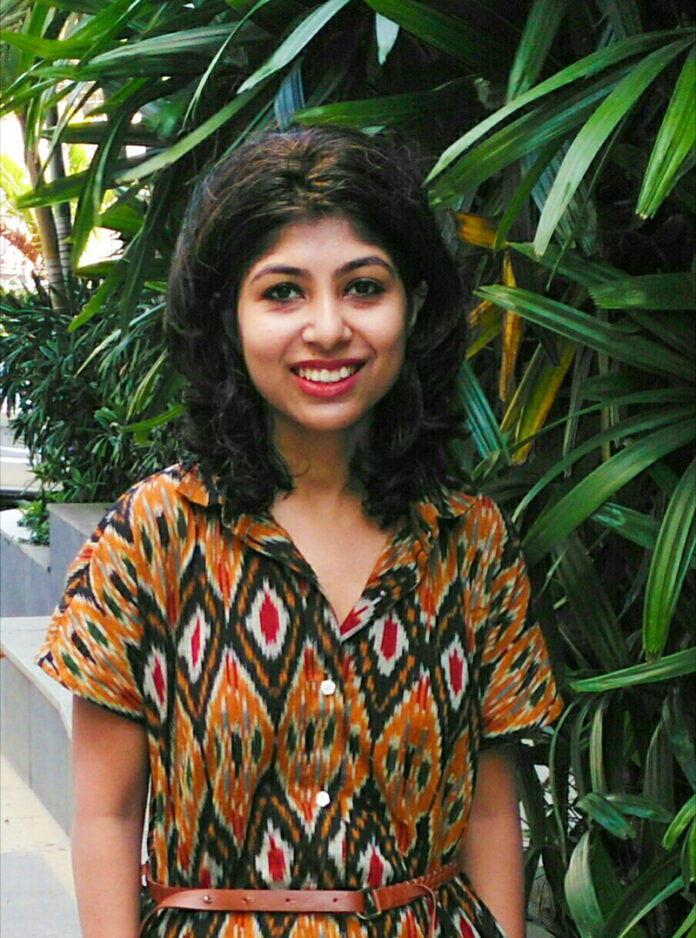 Mumbai, September 26, 2022: Columbia Pacific Communities (CPC), India’s largest operator of senior living communities, has emerged as one of the most awarded brands in marketing while enticing juries and the audience alike with its continuous efforts to promote awareness around its brand philosophy of positive ageing. CPC has been honoured with 101 marketing awards in the last three years for campaigns built on strong consumer insights that shed light on the many challenges experienced by the elders in our country such as loneliness, mental health challenges, hopelessness and isolation during the pandemic and a feeling of purposelessness post retirement, etc.

CPC is a relatively new brand in a niche and unconventional category which is slowly starting to gain traction in the nation. In most of the award categories, CPC competed against established brands and categories with prodigious marketing budgets including FMCG, consumer durables, technology, e-commerce, fashion, edtech, fintech, etc. Despite this, CPC has been able to leave a mark and win more than 100 awards in the past three years, the majority of which are gold, with a few silvers and bronze. The campaigns collectively reached 1.85 crore users across digital platforms.

Sharing her thoughts on the recognitions received by the brand, Piali Dasgupta, Senior Vice President, Marketing, Columbia Pacific Communities, said “It gives us immense pleasure and satisfaction to see that the brand ethos of positive ageing, which we firmly believe in, has been so well received by the audience and juries alike. We are really proud of the fact that we are contributing to social change and making the world a better place for our seniors. Some of the key issues that were highlighted by our award-winning campaigns include the impact of isolation on the elderly amidst the pandemic, ageist notions associated with seniors, and the various negative labels that are given to senior citizens and the power of a community. We believe that the jury’s recognition is due to the clutter-breaking ideas and compelling storytelling. Our determination, mission, and narrative skills are what make us; not heavy media and celebrity budgets. We want to keep developing effective communication on positive ageing across all platforms and maintaining our position as a thought leader in this field.”

As a brand, Columbia Pacific Communities prides itself on being content and digital-first. In order to effect genuine change, the brand goes above and beyond to comprehend its target market and its problems and always solves for seniors through their campaigns. For this reason, the campaigns gain media attention as well, and has till date earned a total media value of 28.5 Cr.

The company has been able to raise brand awareness in a short amount of time by combining a variety of media, including digital, print, and PR and is today the most preferred brand in the category despite being the latest entrant.

Duroflex introduces the ultimate offering for an enhanced sleep experience –...

Just in! Khabees, aka Raviz Thakur, opens up about his role...