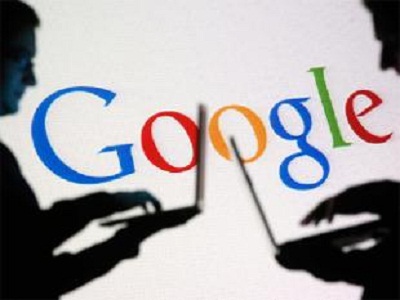 In reply to the queries asked by Competition Commission of India, several companies have supported complaints that Google has abused its leading market position. Some of the companies include Flipkart, Nokia’s maps division, Facebook and MakeMy-Trip.com.

The CCI director-general has filed a report accusing Google depending on the responses from 30 businesses across travel, social networks, search, content and e-commerce sites. The report blames Google of abusing the dominant position to manipulate the search outcomes in both sponsored links and actual search results. This is the first time that an antitrust body is officially raising charges against the internet giant Google.

Initially, Bharat Matrimony and Consumer Unity and Trust Society that is a not-for-profit society based in Jaipur raised the complaints. Even Microsoft made a general submission on Google’s supposed abuse of power. The other companies that responded to CCI are Hungama Digital, Map-MyIndia.com and GroupM.

Google has to file its response to these findings within September 10. A week after this, Google should present itself in front of the seven-person commission that will be headed by Ashok Chawla, the Chairman of CCI. The proceeding will take several hearings before a decision is made by the commission. This decision can be challenged by Google in the Supreme Court. If Google is found guilty by the commission, the company has to implement changes in its business operations.

There are chances for CCI to subject Google to pay a fine of up to 10 percent of its income. The CCI can also pursue against the senior Google executives. Google can look for more time to respond to the report by CCI. Last year, Google was fined Rs 1 crore for delaying the information that the commission wanted.

Google emerged from a related query made by the Fair Trade Commission of the United States successfully by making voluntary commitments to the changes. The internet company implemented a similar approach even with the European Commission.

Athira Santhosh - August 9, 2022
0
The agency has hired Pratik Adhikari as Vice President of Account Management for its Gurgaon office. In addition, Parijaat Sehgal will join...