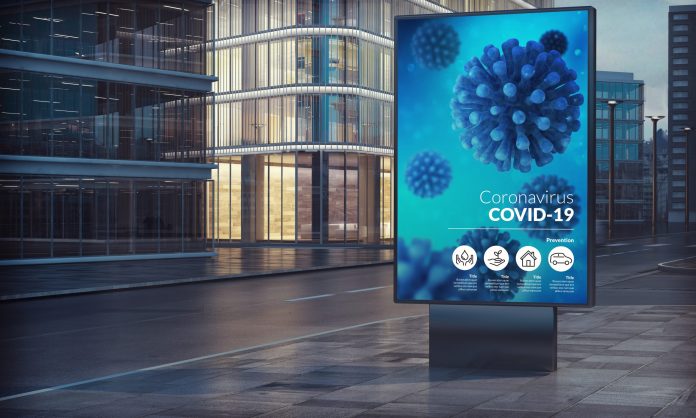 According to TAM’s Adex data, around 75 new categories of advertisers have emerged during this pandemic. These advertisements took mass media coverage during April 2020. Advertisements like astrology services, hair removers, veterinary products soda makers, etc took to TV for marketing their products.

The below the line advertisements which used to happen before is not moving to above the line to media like TV, print, and radio. There seem to be emerging new categories like cleaning mops, ready to cook food apart from instant noodles that have come up. The upcoming advertisements are in a layout like they can easily grasp the mindset of consumers.

Along with this, the lock down phase also saw an unusual rise in advertising for some of the existing advertising categories. Advertising for hand sanitizers and hand washes as a category grew 128 times in April-June 2020 hen compared to the previous year. Almost all hygiene companies are introducing hand sanitizers and hand washes which is now a necessity in the current market conditions.

This lock down has made all of us maintain a social distancing, which leads to staying in your places itself. Probably the amount of engaging in social media and TV will rise eventually. This is what the advertisers are using to promote their existing and new products. Advertisements on social media and TV will gain more audience than which comes in printed forms as the consumers are now more dependent on social media and the internet. According to a Pitch Madison forecast advertising expenditure, the second half of the year will expand at 60-70% compared to the first half of the calendar year. The FMCG sector has been the most strong in withstanding the slowdown in the economy triggered by the outbreak of the novel corona virus and its contribution to the adex has moved up to 38% in the first half of the year from 33% in full-year 2019.