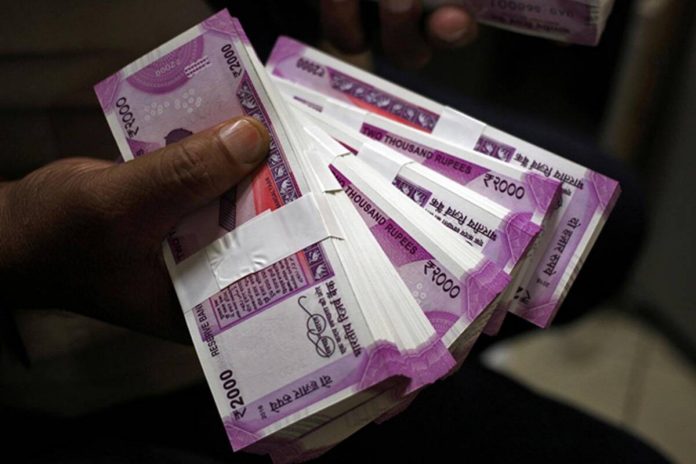 Banks have permitted 62.15 % of the targeted ₹3 lakh crore under the Emergency Credit Line Guarantee Scheme (ECLGS) for stressed MSMEs while distributions were at 44.08 % of the total amount as of September 29, up from 47.7 % sanctions and 32.9 % distributions recorded as on August 12. ECLGS was launched on 23rd May and is open until October 31 or until ₹3 lakh crore has been sanctioned but the scheme can be extended until the full amount is sanctioned.

From the total 27.09 lakh loan accounts which received disbursements under the scheme, PSBs served 22.10 lakh accounts or 81.57 % of the total account while private sector banks served 3.77 lakh customers or 13.91 % of total accounts. NBFCs disbursed ₹4,111 crores to the remaining 1.21 lakh accounts. Share of disbursement by state-owned banks has decreased from around 90 % in earlier months, while private banks and NBFCs have stepped up lending. According to a survey published by the National Institute of Bank Management (NIBM), micro-enterprises have been the biggest beneficiary of the government-sponsored ECLGS and it has been used mostly for immediate liquidity support, rather than business growth. The finance ministry had on August 4 allowed individuals to access loan facilities for existing business loans.

The impact assessment survey of ECLGS highlighted various concerns that need to be addressed, patterns being different as a large proportion of borrowers received a small share of the total loan, the low utilization rate for the smallest borrowers, and manufacturing firms. It showed that 86.53 % of total loans distributed by PSBs have been given to micro businesses in contrast with 5.38% loans to small businesses, 0.73 % to medium enterprises, and 7.35 % to other businesses. A similar pattern is visible in loans provided by private banks and NBFCs.