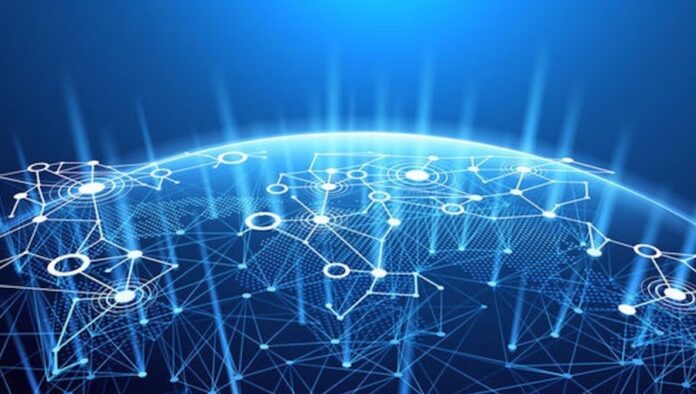 Cryptocurrency is enjoying a spectacular year, with everyone talking about it, not just investors. This year, Bitcoin, which is a synonym for cryptocurrency, has seen broad adoption. Companies including Tesla, JPMorgan, Paypal, and others have begun to accept Bitcoin and other cryptocurrencies as payment methods.

Bitcoins and other cryptocurrencies were once thought of as a store of value. However, it is now widely accepted as a form of crypto payment, boosting the crypto world.

Elon Musk had previously stated in February that he would take Bitcoins as a form of payment for Tesla, but he then withdrew that statement owing to the harmful environmental effects of Bitcoin mining. He’s still looking about it due to sustainability factors.

Microsoft is also promoting Bitcoin payments to boost the value of its users’ accounts. You may use Bitcoin as credit with Microsoft for a range of services, including Skype, Xbox Live, OneDrive, Microsoft 365, and more.

Pizza Hut has joined Burger King, Taco Bell, and KFC in accepting bitcoins as payment. Coca-Cola has partnered with Centrepay to accept cryptocurrency payments. You may use Bitcoins and other cryptocurrencies to play on Twitch, Amazon’s live-streaming platform. With Twitch’s in-game currency – Bits – you may pay Bitcoin to buy subscriptions to numerous streamers.

While Covid-19 brought the travel industry to a halt, cryptocurrency is attempting to change the industry’s entire landscape. Payments in cryptocurrency are accepted by flight companies, vacation service providers, and travel companies.

Is all of this implying that we’re going closer to a crypto-centric world? We are unable to establish this at this time due to the very volatile nature of the cryptocurrency market. Nonetheless, we can expect further crypto innovations in the future. 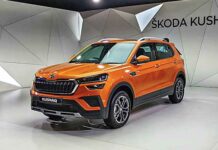