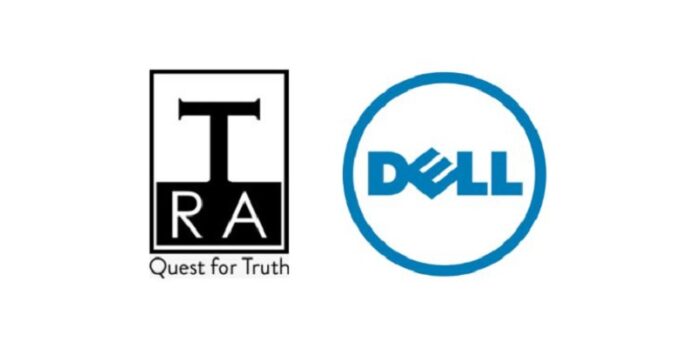 Maruti Suzuki, the long-time leader of the Automobile Super Category, has been replaced by BMW, which has gained fourteen ranks to become India’s fourth-most desired brand. Titan rises a remarkable 18 ranks to be in fifth place on TRA’s annual list of the Most Desired Brands. Every year, the report compiles a list of the top 1000 brands in India based on a face-to-face survey of 2509 consumers in 16 Indian cities.

BATA, which is 127 years old, has improved its performance over the previous year, moving up 23 positions to sixth place. LG Televisions rises four ranks to seventh but still leads the Consumer Electronics Super Category and the Televisions Category. This year, Hewlett Packard Laptops has risen eleven places to take the All-India eighth rank. Sony Televisions is ranked ninth, whereas LIC, which recently went public, is ranked tenth, representing a twenty-place rise.

On the report’s launch, N. Chandramouli, CEO of TRA Research, stated, “Many revolutions have occurred throughout the Covid years, and customer preferences and views have shifted significantly. Consumer Desire is the most essential indicator of a consumer’s interest in a brand since it assesses the deep psycho-socio-cultural pulls in a consumer’s mind. Desire is so deeply embedded that it is usually difficult to alter, but several brands have capitalized on the Covid years by establishing new relationships with their customers.”

Samsung Televisions is ranked 11th, and Lenovo is ranked 12th, rising 28 ranks to become the third-most desired laptop brand. The Apple iPhone is placed 13th, falling eight places from the previous report. Amazon, the ubiquitous e-retailer, is ranked 13th, down three places from last year. Facebook has risen 55 places in the last year to 15th place. In TRA’s Most Desired Report 2022, FOGG is ranked 16th, OPPO Mobile Phones is ranked 17th, and LG Refrigerators is ranked 18th. Toyota is ranked 19th, while Lakme moves up two places to 20th.

Upskilling and reskilling will boost the FMCG sector at a faster...