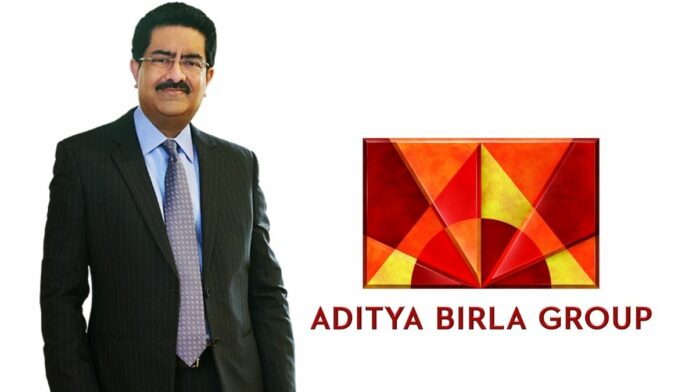 Kumar Mangalam Birla, the owner of Aditya Birla Group shared his biggest regrets in his life. The group could not get control on Hindustan Zinc when the Central Government put up the state-owned company for strategic scale in 2002-03 instead Vedanta acquired it in 2002.

He added that the telecom business was indeed a tough one and hence not done too well. He thinks that there were several areas where they could have done better still only one of a few sectors they have not done well.

However, he added compared to last month, Vodafone idea (India’s leading telecom service provider), in which the group holds a 27% stake in the company, was in a better situation. The factors that they did not do well were out of their control. He also stated that in every situation, every business comes with its own set of learning.

Recently, Vodafone idea has opted for the four-year moratorium on payment of adjusted gross revenue and spectrum dues offered by the government.

During July- September quarter, the company narrowed its net loss from Rs 7,319 crore to Rs 7,132 crore in the preceding quarter. The company’s net worth stands at negative Rs 52,685 crore. By the half-year ended September 30, the company incurred a loss of Rs 14,451 crore.

The group has a total debt of Rs 1.9 lakh crore and an amount of Rs 10,022 crore has been classified from non-current borrowings to current maturities of long-term debt as they have not met certain covenant clauses as per the financial agreements.

Birla pointed out that it could have been a great investment if they had acquired Hindustan zinc as they missed out on some details in the due diligence that they did. The lesson that he learned via this loss is that the devil is in the details hence, detailing is a smart thing to do.