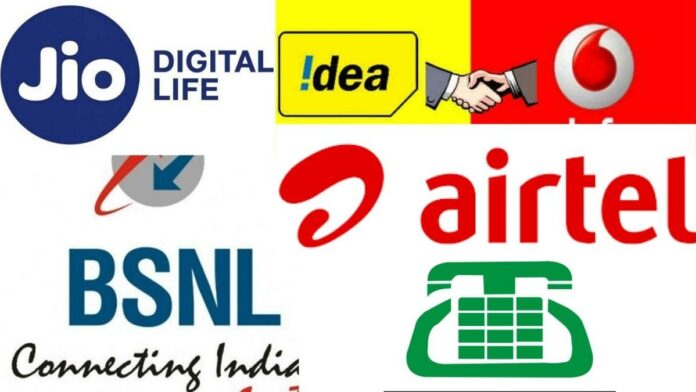 On September 15, the Modi government twinkled and turned in to approve a relief package that includes a four-year moratorium on the statutory dues by the telecom service providers (TSPs).

Some of the telecom companies had major cash flow issues. Three major carriers including the debt-laden Vodafone Idea will benefit.

The telecom sector was hit by the 2020 court rule asking Bharathi Airtel and Vodafone Idea to pay their pending dues to the Union Government. The firms- Bharathi Airtel, Vodafone Idea, and Reliance Communications owed about 92,000 crores of rupees as license fees and 41,000 crores of rupees as spectrum usage charges.
Overall nine structural changes have been approved.

The Cabinet has allowed 100% foreign investment deposit (FDI) through the automatic route. The automatic FDI route does not necessitate the foreign institutions to apply for prior approval from the Government or the RBI, thus easing the process.

Also, the definition of AGR (Adjusted Gross Revenues) has been defended by removing the non-telecom revenue of the telecom companies. AGR forms the basis of payment of statutory dues and it was creating stress earlier.
The companies were paying 3-5% of their AGR as spectrum usage charges (SUC). Now spectrum charges have been rationalized making the compounding of SUC interset annually and not monthly.

“We need a much higher revenue base for the industry to operate with, for Vodafone idea to get to you know some sort of equity value which could be unjustified at the current juncture. So we do not rate the stock now. We have a rating suspended here and it could continue like that for now and wait for the industry economics to improve before looking at the name from a value creation standpoint,” said Lakhotia.

Earlier this year, in February, the government has also approved Production Linked Incentive (PLI) norms for the telecom firms. This was to boost the local manufacturing of components.
The new package will boost 4G escalation, pervade liquidity and encourage 5G investments. The firms can now concentrate also on the up-gradation of network infrastructure, provide better offerings to the customers, and not to resort keeping tariffs on the lower side.

India becoming a global hub of telecom manufacturing units and telecom firms seem to be a dream of the Union Government. That will be something that can take Digital India to another level.