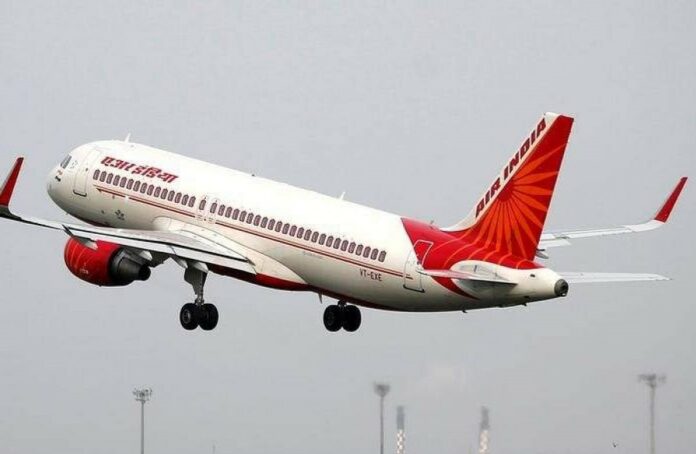 The sale of Air India seems to be in its final phase. Banks have lost a lot of money over the years due to the capital forbearance they dispensed to the Air India account. So, this transaction should be smooth without endowing more burden to the country’s lenders.

Presently, Air India controls over 4,400 domestic and 1,800 international landing and parking slots at domestic airports and has 900 slots abroad.

Air India reported a loss every year since Indian Airlines was merged with it in 2007. The airline faced severe competition as new low-cost carriers emerged. The fact that these newcomers offered improved products and better service for a smaller fee became a significant reason for the downfall of Air India. The collapse of Jet Airways, a few years ago, was also a reflection of the highly competitive domestic airline market.

Now the disinvestment stage is at its concluding steps for the Indian government as tweeted on September 15. Amidst the covid pandemic, the government was trying to dissociate itself from the airline. This has been in operation since they put up a 100% share of the airline for sale in 2020.

Over time, some likely parties came and went without any success. The pandemic popped up only a handful of months after the sale was initiated and it hampered the process of seeking buyers. The pandemic was not a good situation for any airline and their interest was cost-saving measures. Taking over a new airline that is under debt was not a good idea then.

Then the final bidding deadline was extended and discussions progressed.

Now it has a debt of about rupees 43,000 crore and the government is its guarantee. Since the money provided was that of tax-bearers, state-owned lenders should support only a strong buyer. The identities of all bidders are not known. But Tata Group appears to be the best option now.

There are a lot of voices against privatization. Now we await a final result that will be beneficial for Air India. The main aim of the shareholders will be to bring the airline into profitability and more importantly to cut down the losses. The aviation market looks forward to the directions they will adopt.

Author - October 20, 2021
0
After being heavily criticised on social media, Fabindia has taken down a tweet touting their new Diwali collection.