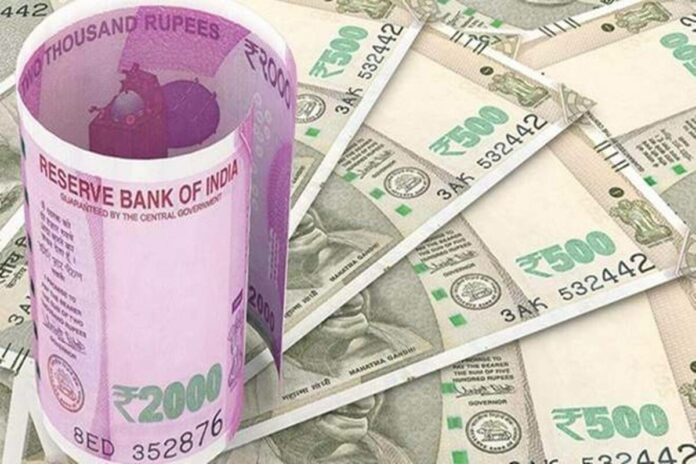 According to data issued by the Reserve Bank of India, the growth in outstanding bank loans to non-banking financial companies (NBFCs) has slowed significantly year-on-year (y-o-y) in 2021. (RBI). Credit to smaller NBFCs has dried up as a result of increased caution on the part of banks, according to industry executives.

Liquidity is not a problem for the larger companies in the NBFC market, according to executives, but smaller lenders have had trouble getting bank loans. To put things in perspective, Ramesh Iyer, vice-chairman and managing director of Mahindra & Mahindra Financial Services told FE that smaller NBFCs should be looked at. “I’ve heard that tiny NBFCs are having difficulty obtaining funds from banks. That could be one of the reasons (for the slowing credit growth),” he speculated.

In private conversations, bankers confess that they are being wary about financing to some NBFCs, particularly those that have had collection issues during the pandemic. “Banks were concerned last year because of Covid, but we later observed that NBFCs were able to handle it adequately. The second wave has made things even more difficult because collections have been severely impacted,” said a senior official from a public-sector bank.

Slippages in gold loans, commercial vehicle (CV) loans, and microfinance surged in Q1FY22 as the second wave of Covid-19 impacted the collection effort. In addition, unlike in 2020, there was no repayment moratorium, putting additional strain on lenders bookss’ books.

Analysts at India Ratings and Research have stated that in the NBFC industry, a pattern of consolidation and polarisation is occurring, with AA+ and above-rated NBFCs growing their assets under management (AUMs) significantly faster than A+, A, and A-rated non-banks. In terms of asset classes, real estate-focused NBFCs have seen their AUMs stagnate due to a funding crisis and other industry-specific problems. Retail NBFCs also reported a decline in AUMs in the first quarter of FY22, owing to the second wave of Covid.

The funding environment for smaller microfinance institutions (MFIs) is expected to continue difficult, according to the rating agency. “Bank funding lines may continue for most large MFIs (assets under management above Rs 5,000 crore or large sponsor-backed) and they may not face immediate liquidity constraint. Small and mid-size MFIs, on the other hand, may need to conserve liquidity, which may limit their disbursements, resulting in a performance lag, according to India rating analysts.

Money Heist rings in the bell at the ‘BSE’