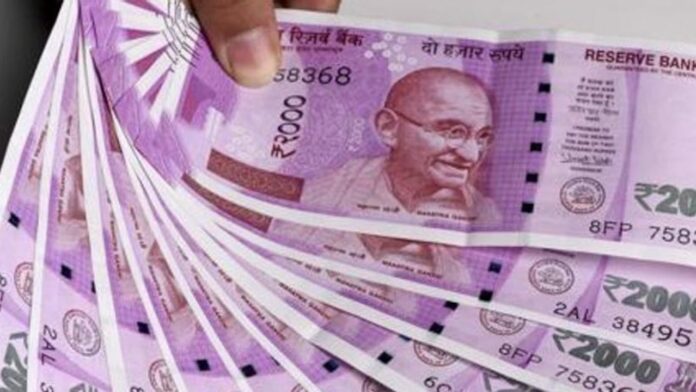 Under the recently-notified Deposit Insurance and Credit Guarantee Corporation (Amendment) Act, about Rs 10,000 crore in depositors’ money in banks under Reserve Bank of India (RBI) moratorium — such as the Punjab and Maharashtra Cooperative (PMC) Bank and Guru Raghavendra Sahakara Bank — will be payable to eligible customers by November end.

“While banks are still finalizing the list of eligible account holders, initial estimates predict the total amount to be about Rs 10,000 crore,” said a bank executive familiar with the situation.

The rule protects a depositor’s money up to Rs 5 lakh across all bank accounts, including principle and interest. On February 4, 2020, the ceiling was raised from Rs 1 lakh to Rs 2 lakh. The DICGC, a wholly owned subsidiary of the RBI, insures bank deposits. According to the new changes, the distressed bank shall collect information on accounts for which claims are acceptable within the first 45 days and provide it to the DICGC, which will analyse the accounts during the next 45 days. “There are other institutions where assessment is being done as well,” the executive added, adding that the amount could go up.

The Reserve Bank of India started action against PMC Bank in September 2019, while Guru Raghavendra Sahakara Bank has been subject to restrictions since January 2019. Depositor withdrawals were restricted as a result of this.

PMC Bank’s moratorium has been extended.

After proposing a resolution scheme for PMC Bank Ltd, the RBI has awarded Centrum Financial Services ‘in-principle’ clearance to establish a small financing bank. The bank’s suspension, however, has been extended until December 31.

The DICGC Act covers all commercial banks, including public sector banks, private banks, foreign bank branches, local area banks, cooperative banks, and regional rural banks. Savings, fixed, current, and recurring deposits are all covered by insurance. While introducing the bill in parliament, Finance Minister Nirmala Sitharaman stated that it aids small depositors who are looking for a solution. “This is a critical bill that will benefit small depositors who have been waiting for a long time,” she had stated, emphasizing the importance of keeping their interests in mind.